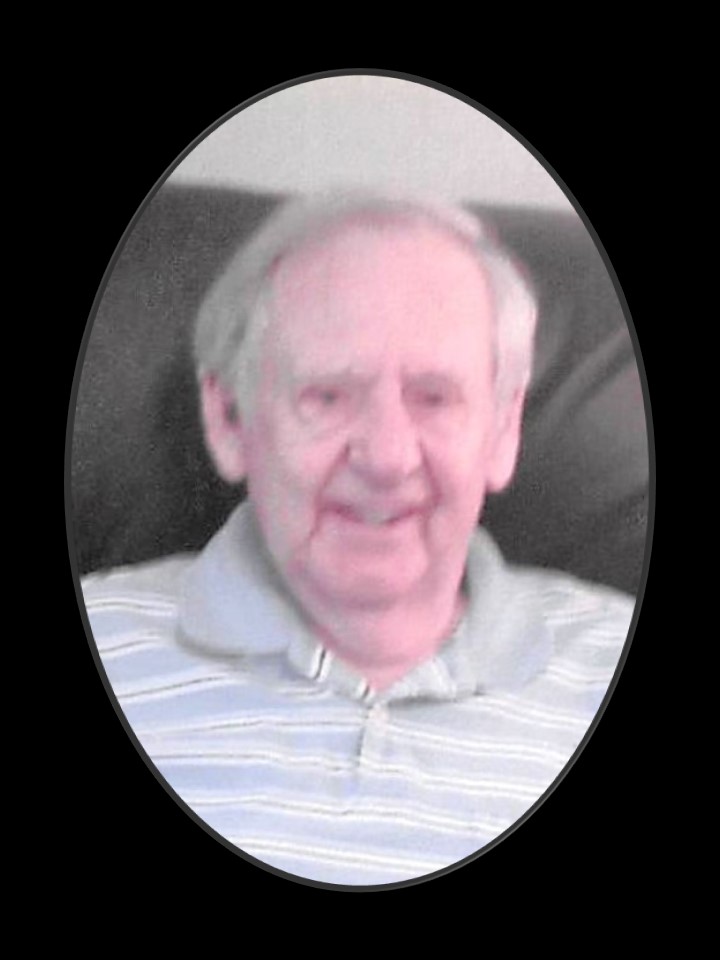 Mr. Lindell Lee Oliver a resident of Dothan, formerly of Malvern, departed this life to go home to be with his Lord and Savior Friday, March 5, 2021 after an extended illness.  He was 92.

Mr. Oliver was born October 15, 1928 in Essex, MO to the late Willie and Maggie Abbott Oliver.  Lindell was one of six children and all have preceded him in death.

Mr. Oliver was a proud Korean War veteran of the United States Army and retired of 20 years of service.  He was a master parachutist with over 100 jumps in the 101st Airborne Division. Lindell was a Green Beret, was in Special Forces, and received many honors and commendations during his military career.  Lindell was known for his honesty and was a man of his word, a trait he tried to instill in his children and grandchildren. He was a loving husband, daddy, father-in-law, grandpa, and pa! He was loved by all and is already missed; but his family rejoices in knowing he is with his Lord.

Graveside services will be held at 3:00 p.m. on Sunday, March 7, 2021 in the Malvern Baptist Church Cemetery with Rev. Hosea Parker officiating and Sorrells Funeral Home of Slocomb directing.

The family would like to extend a special thank you to Kindred Hospice for the wonderful, loving care and to Brooke Lossing for the exceptional loving care given to Lindell.  “We cannot ever thank you enough!”

His next assignment: To prepare a place for his family in the King’s Army!