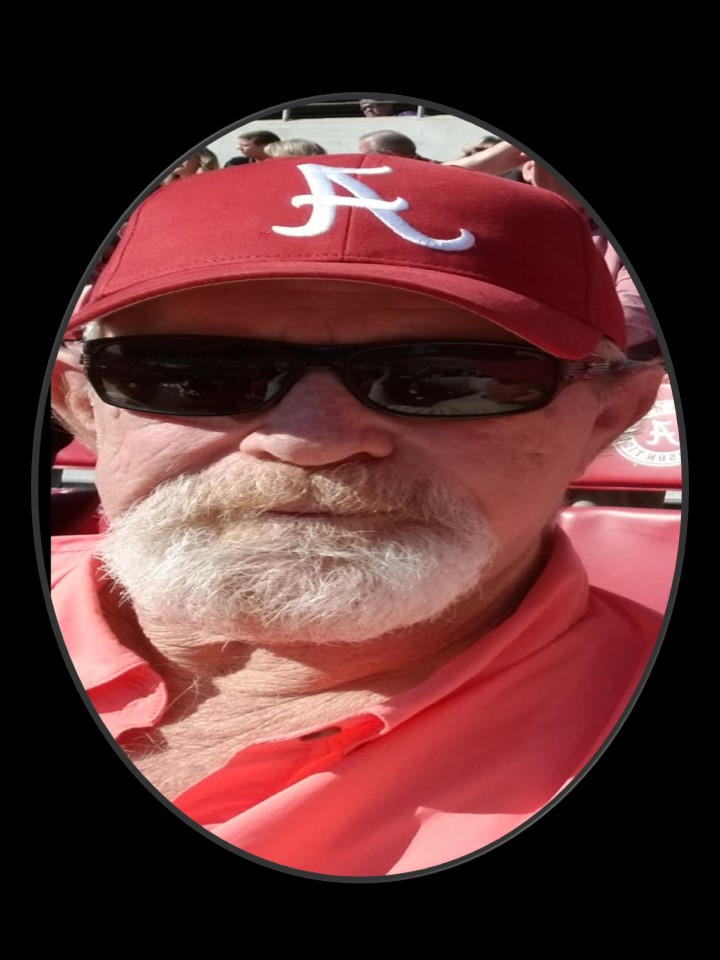 A Graveside Service will be held at 10:00 a.m. on Wednesday, September 30, 2020 at Union Hill Free Will Baptist Church with Sorrells Funeral Home of Slocomb directing.

In lieu of flowers the family request that contributions in honor of Mr. Moss be made to Union Hill Free Will Baptist Church Cemetery Fund, C/O Jimmy Smith, 2075 County Road 9, Slocomb, AL 36375.

In addition to his parents, his sisters: Hilda Moss Williams, and Bessie Woodham Watson; brother, Ellie Moss all preceded him in death.

Add Your Own
I'm so sorry for your family's heartache. Praying for your peace. Hope you know you can reach out.