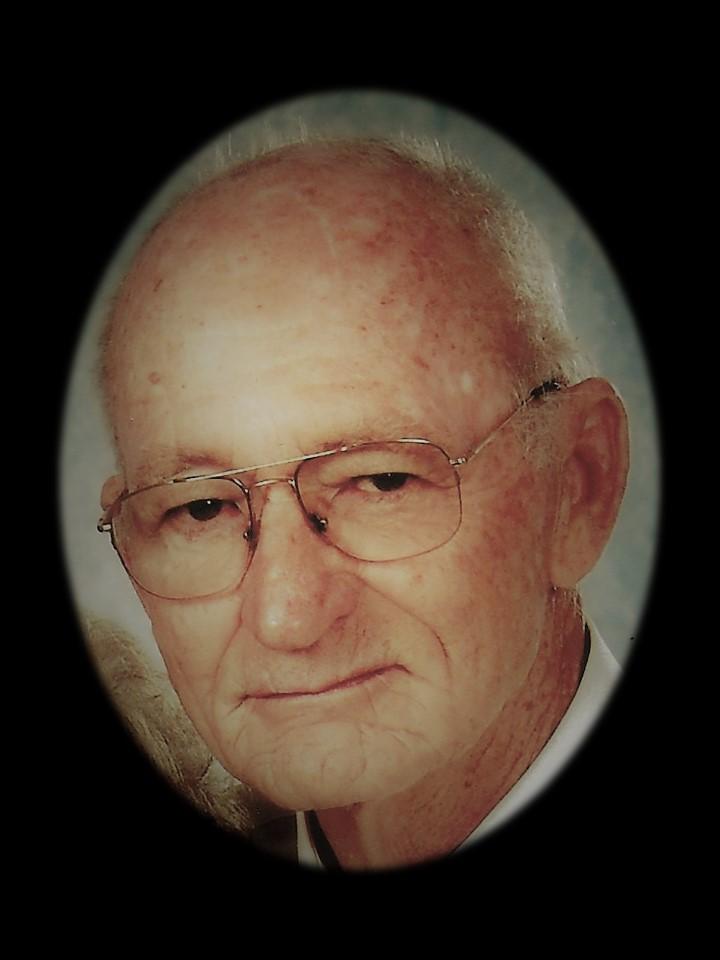 William (Bill) Calvin Parrish was born the fourth child of Luther Bundy Parrish and Eva Ruth Teal on July 23, 1929 in Dale County Alabama. He died peacefully in his sleep at age 91 attended by his family at Flowers Hospital in Dothan Alabama September 15, 2020. A private Graveside Service will be held with Sorrells Funeral Home of Slocomb directing.

Bill had a “Mark Twain” existence in his childhood exploring farm land, creeks and small towns with friends and close family. Bill met and married his high school sweetheart Myra Nell McAllister in Slocomb, Alabama who became his wife of 59 years prior to her passing in 2008. Bill started his married life working in a hosiery factory in Dothan until he was drafted in 1951. William was sent to Berlin after WW2 as a corporal protecting US interests after WW2.

Upon returning from the Army, William took advantage of the financial opportunity afforded him as a veteran to attend Auburn University and attain a Bachelor’s of Science degree in Engineering. William moved his young wife (Nell) to Orlando, Florida after graduating with honors in 1958 to work for Martin Marietta (a rapidly growing Aerospace company).

Raising his family in “pre-Disney” Orlando, Bill was a valued participant in Church and Community building activities. He designed, promoted and helped build public parks and baseball fields. He served as a Deacon and Founder of the First Baptist Church. Bill and Nell raised three children during these years: Michael (wife Barbara) Parrish, Stephen (wife Courtnie) Parrish, and Susan Parrish. The family enjoyed an ideal family life where doors were unlocked, friends and family were in the pool and yard, and nights were spent on garage projects, driveway basketball or cars at night. Bill was an accomplished airplane owner/pilot, water skier and enjoyed family outings to the ocean and local lakes.

As an engineer, Bill distinguished himself on key design efforts on multiple defense department initiatives including the Patriot missile used to shoot down incoming scud missiles in the Desert Storm Conflict. William retired as a Director responsible for Martin Marietta companies in Bern, Switzerland. He was always most proud of the friends he worked with and their joint accomplishments as a design and program engineer. During this time William earned a MS in Physics at Rollins and continued to teach physics there at night.

After retiring from Lockheed Martin at 62, William continued to work with his son Stephen helping him develop several businesses he enjoyed for years to come including the Crown (Clermont, FL) and the Lake Minneola Inn and Tiki Bar (Minneola, Fl). He moved from Orlando to live in the Clermont area in retirement. In his later years he lived with his son Stephen near Slocomb Alabama in addition to living in Clermont, Florida. Bill loved traveling with his family and spending time in Steve’s businesses during retirement. He made friends everywhere he went and was celebrated when he entered the premises. Bill was extremely thankful for being able to return to friends, family and the locale of Alabama and to have the daily care and attention of Steve’s wife Courtnie in his later years.