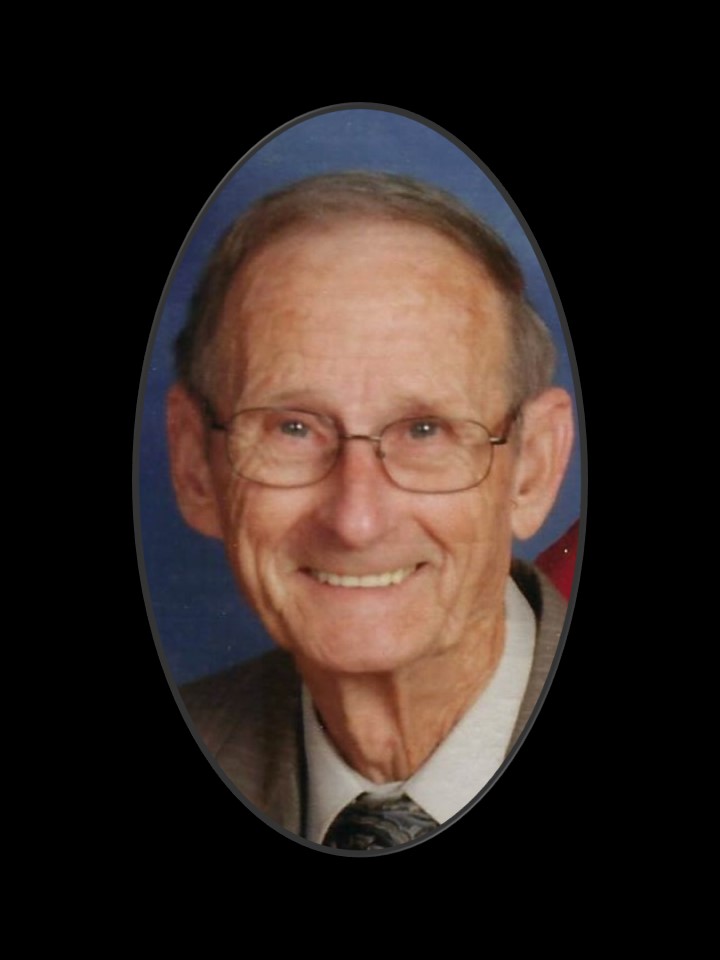 Graveside services will be held at 3:00 p.m. on Wednesday, August 26, 2020 at Memory Hill Cemetery with Bro. Ryan Jordan officiating and Sorrells Funeral Home of Slocomb directing.

Mr. Elmore was born December 30, 1935 in Dale County to the late James Odis and Robbie Elmore. Harrell was a devoted husband, caregiver, father, grandfather, great-grandfather, and friend. He was a member of First Baptist Church of Slocomb. He loved the Lord and especially enjoyed the friendship of his fellow members of the Goare Sunday School Class. Harrell was a proud veteran of the United States Army and Alabama National Guard. His working years included over 17 years at Slocomb Western Auto, over 25 years with Sony, and over 12 years with Slocomb Dollar General. During this time, he took family leave to perform his most important job as devoted caregiver for his wife and sweetheart of 63 years. He dearly loved his family and friends. Harrell was a humble man that believed in honesty and hard work. Mr. Elmore will be dearly missed.

He was preceded in death by his parents; his wife, Myernette; and two brothers: Donald and Riley Elmore.

Add Your Own
Daddy and I send our condolences to the family. So sorry to hear of Harrell's passing. We know that he and Myrnie are having a wonderful reunion in heaven. We are so sorry for your loss and if there is anything we can do, please let us know.
My thoughts and prayers are with you and your family during this difficult time.