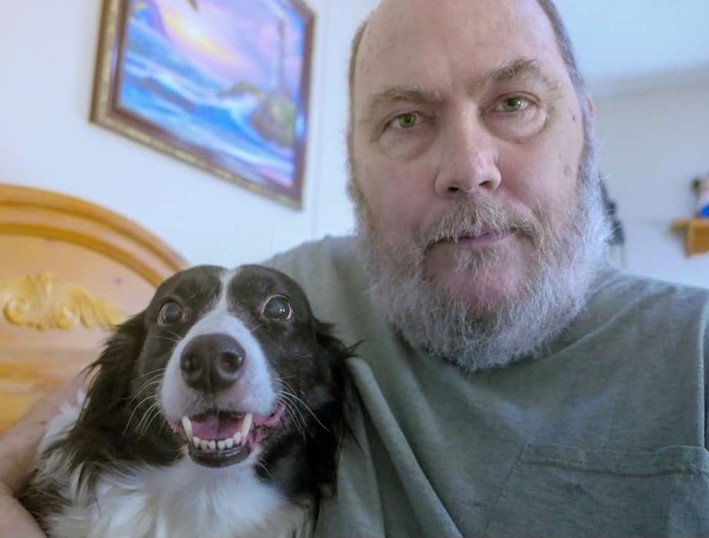 William Michael (Mike) Roberts, a resident of Slocomb, Alabama, passed away at his home Friday July, 17 2020. Due to community health and public safety, a memorial with family and friends will be held at a later date.

Mike was born in Albuquerque, New Mexico July 22, 1953. Being in a military family, he was able to live and experience many places around the world. Mike’s adolescent years were spent in Grant Heights, Japan where he graduated from Yamato High School in 1972. Mike later settled in the Wiregrass area where he worked and eventually retired from Sony Electronics. Family and friends that knew Mike well understood his love for technology and his passion for photography and spending time with his intelligent, faithful, loving Border Collie Jordan. . Mike could often be found at family gatherings, special events in the community, and outdoors snapping photographs that he shared with loved ones.

Mike was preceded in death by his parents, William and Kathryn Roberts and his brother-in-law William (Bill) Gewirtzman.

Add Your Own
Praying that God gives comfort and strength to the family during this time. I worked with Mike at Sony.
I was just told about his passing. I had no idea . I'm so sorry for your loss!