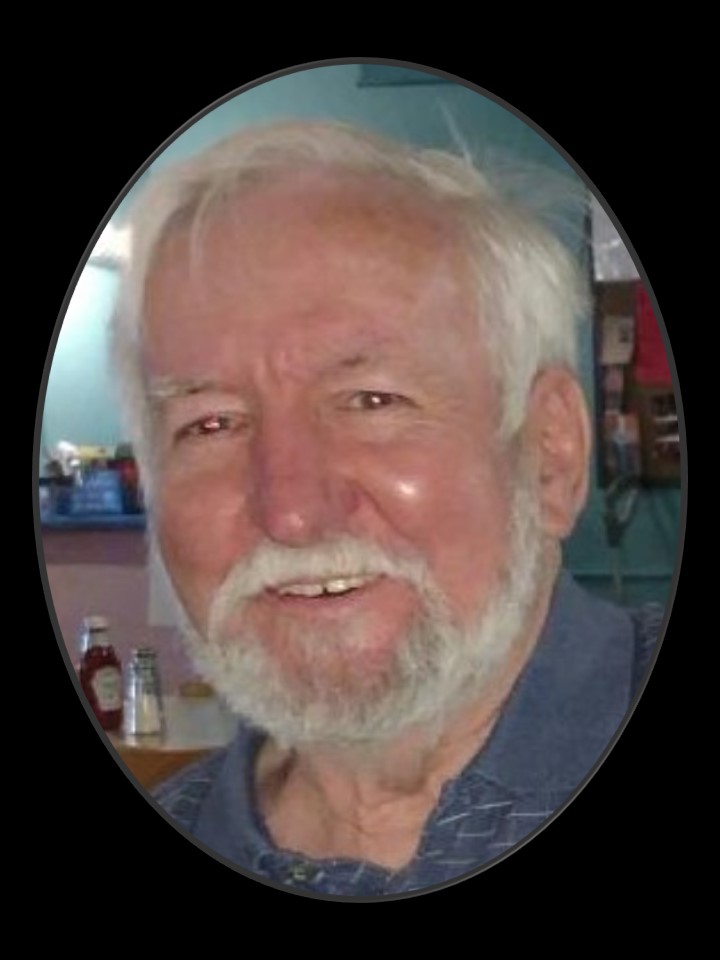 A private graveside service will be held on Friday, May 1, 2020 in the Hartford City Cemetery with Sorrells Funeral Home of Slocomb directing.

Mr. Carter was born February 9, 1935 in Pike County to the late John Foyal Carter and Willie Lee Leger Carter. Foyal was a very strong and wonderful man. His daughters and son enjoyed life with him and had many unforgettable adventures. He had a relationship with every grandchild and had much joy with them. Mr. Carter will be missed by all. He went to his heavenly home with peace and grace.

He was preceded in death by his wife, Betty Sue Carter, daughter, Dawn Carter, and his only son, Foyal Sanford Carter Jr. (Al).

Survivors include his daughters: Brenda, Connie, and Dianne; many grandchildren: Candice, John, Jerad, Michael, Thomas, Derek, Connie Dyan, Blake, Suzannah, Jenny, Taylor, Danielle, Carol Anne, Elizabeth, and Rachel; 18 great grandchildren which were a great joy to him; wonderful brother, Larry Dennis Carter (Patricia) whom he was extremely close with as well as best friend and spent most of their lives together;  and wonderful nieces and nephews.

We thank you Lord Jesus for giving us comfort, grace and strength.