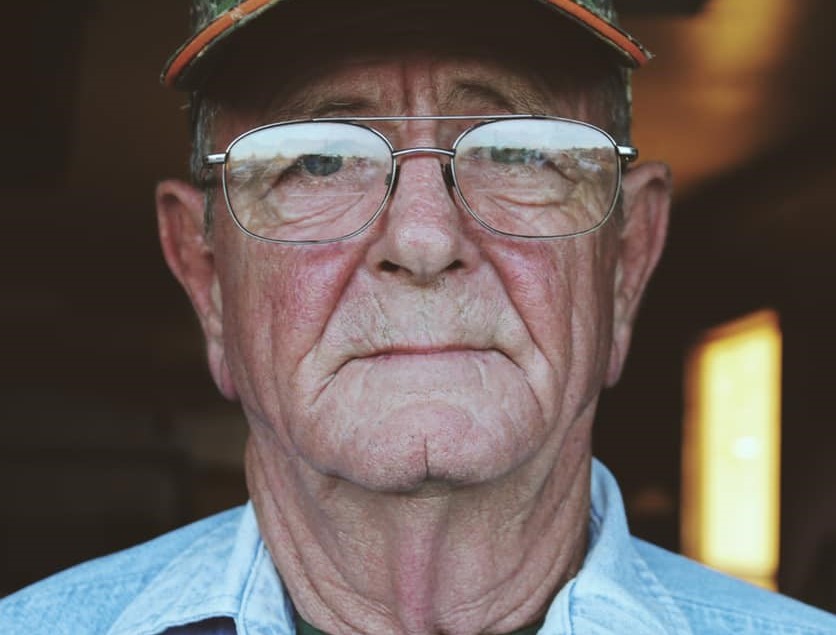 Mr. Jimmy Wayne Anderson, Sr. of Hartford passed away on Friday, February 21, 2020 at his home surrounded by his loving family.  He was 69.

Funeral services will be held at 11:00 a.m. on Monday, February 24, 2020 Union Baptist Church with Rev. Bryan Carpenter officiating.  Interment will follow in the church cemetery with Sorrells Funeral Home of Slocomb directing.

The family will receive friends at the church on Monday from 10:00 a.m. until service time.

Mr. Anderson was born August 20, 1950 in Houston County to the late Rev. Arthur Lee and Dorothy Nell Starling Anderson. He was a proud veteran of the United States Marine Corps.

The family would like to express their sincere appreciation to Encompass Hospice for the loving care they provided to Jimmy during his illness.

Add Your Own
Sorry for your loss, Andy, all of your family is in our family’s Prayers