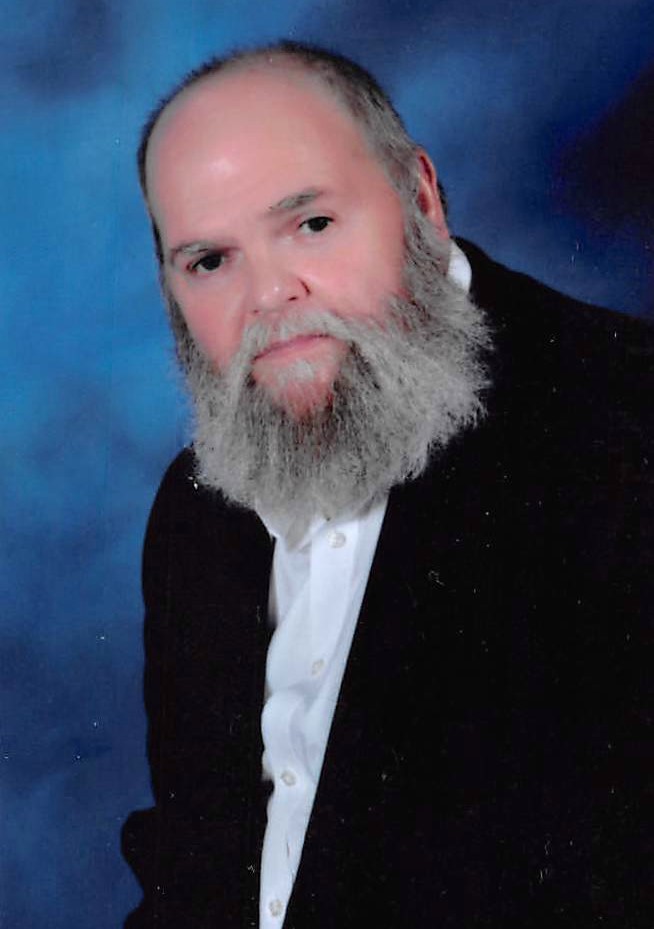 Funeral services will be held at 2:00 p.m. on Monday, October 14, 2019 in the chapel of Sorrells Funeral Home in Slocomb with Rev. Harrison Steege officiating.  Interment will follow in the Gardens of Memory Cemetery.

Mr. Johnson was born April 6, 1958 in Houston County to the late James Huey and Verna Mae Gilley Johnson. J.J. was an avid Auburn football fan, enjoyed fishing, being outdoors, and working with wood.  He was a loving husband, adoring father and grandfather and will be dearly missed.

In addition to his parents, a brother and sister-in-law, Kim and Vickii Johnson preceded him in death.

Add Your Own
I'm so sorry Linda and family. Prayers for each of you.Ronnie was special. Love all of you
Leslie, so sorry about the passing of your dad, please know that you’ll be in my thoughts and prayers are with you during this time
I'm sorry to hear about JJ. He was a great friend and a great Co worker. My prayers and thought are with his family .
My Prayers and thoughts are with you.
My Condolences to your entire family.
I knew JJ from we he first started coming down to miami and later on we would meet in Ocala, I had the pleasure of talking to him on many occasions and he was always kind and Honorable, I know he will be dearly missed..