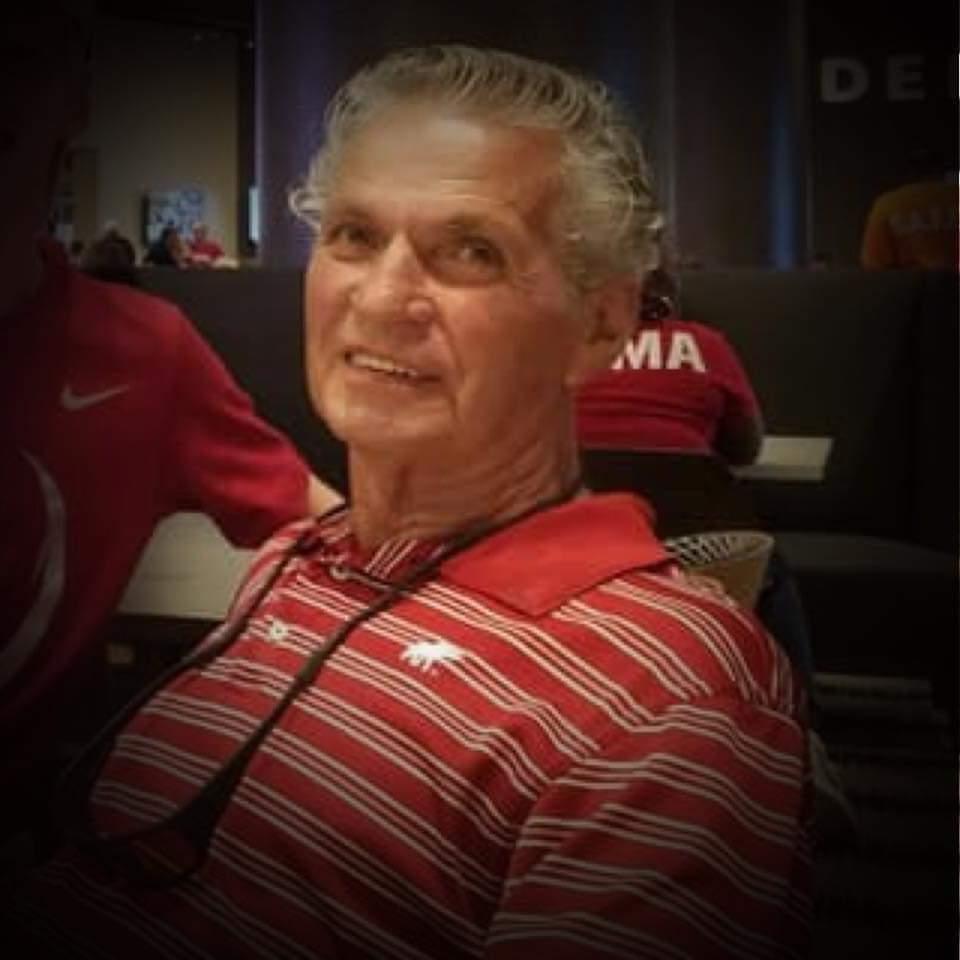 Funeral Services will be held at 10:00 a.m. on Friday, September 27, 2019 at St Paul United Methodist Church of Hartford with Rev. Chip Oakley officiating. Burial will follow in the church cemetery with Sorrells Funeral Home of Slocomb directing.

Flowers will be accepted or contributions may be made in Jerry’s honor to St. Paul United Methodist Church 3431 County Road 36, Hartford, AL 36344.

Mr. Wambles was born April 13, 1947 in Coffee County to the late Foster and Daisy Bell Hurst Wambles. Jerry retired in August of 2018 after 32 years of service at Fort Rucker. He was a loving husband, Dad, and Jer-Jer. He will be dearly missed.

In addition to his parents, brother-in-law, Jesse Hughes preceded him in death.