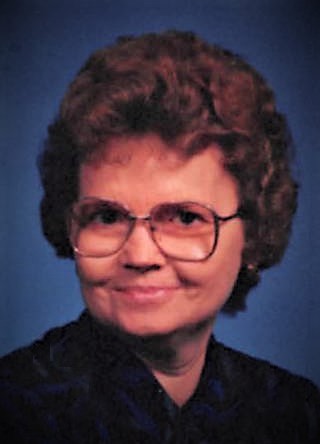 Mrs. Desty Louise Grimes of Wicksburg passed away Friday, April 26, 2019 at her home surrounded by her loving family. She was 75.

Funeral services will be held at 2:00 Sunday, April 28, 2019 in the chapel of Sorrells Funeral Home in Slocomb with Rev. Adam Habbard officiating. A private graveside service will be held at Memory Hill Cemetery.

In addition to her parents, three sisters: Christine, Nellie Ruth, and Francis; two brothers: Billy and Johnny Jordan all preceded her in death.

Add Your Own
sorry tp read about her passing.i think you are the family who lived at my parents place in midland city brfore moving to wicksburg.