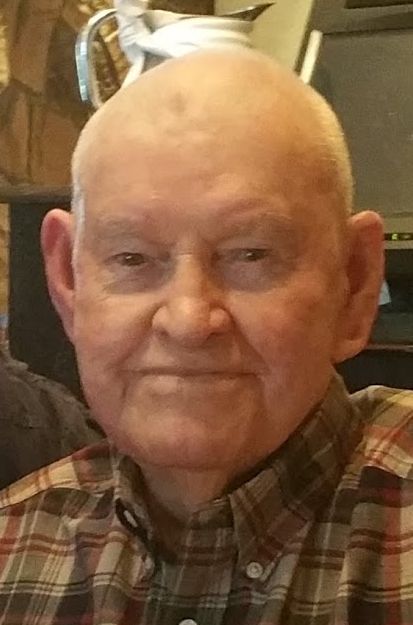 Mr. William Harold Harris of Bonifay, Florida, formerly of Slocomb, AL passed away Monday, February 4, 2019 at his home.  He was 90.

Funeral services will be held at 2:00 p.m. on Wednesday, February 6, 2019 at the First Baptist Church of Bonifay with Rev. Ike Steverson and Rev. Shelly Chandler officiating.  Interment will follow in the Bonifay City Cemetery with Sorrells Funeral Home of Slocomb directing.

The family will receive friends at the church on Wednesday from 1:00 p.m. until service time.

Flowers will be accepted or contributions may be made to Lighthouse Children’s Home, 7771 Maham Dr., Tallahassee, FL 32309.

Mr. Harris was born June 14, 1928 in Akron, OH. Harold was raised on a farm outside Slocomb, AL. Harold left school at the age of 15 and entered the US Navy during WWII. “A man’s departure from his familiar world may be inevitable, but his spirit lives on, in the deeds and actions of those who remain. In the memories of those left behind, his friends and family, whose lives may reflect the lessons they have learned from him, and that shall become his truest legacy.”

In addition to his parents, Lola Watford Harris and Cecil Ford Harris, his wife of 66 years, Mable Dorriety Harris and sister, Joanna Harris McDonald preceded him in death.