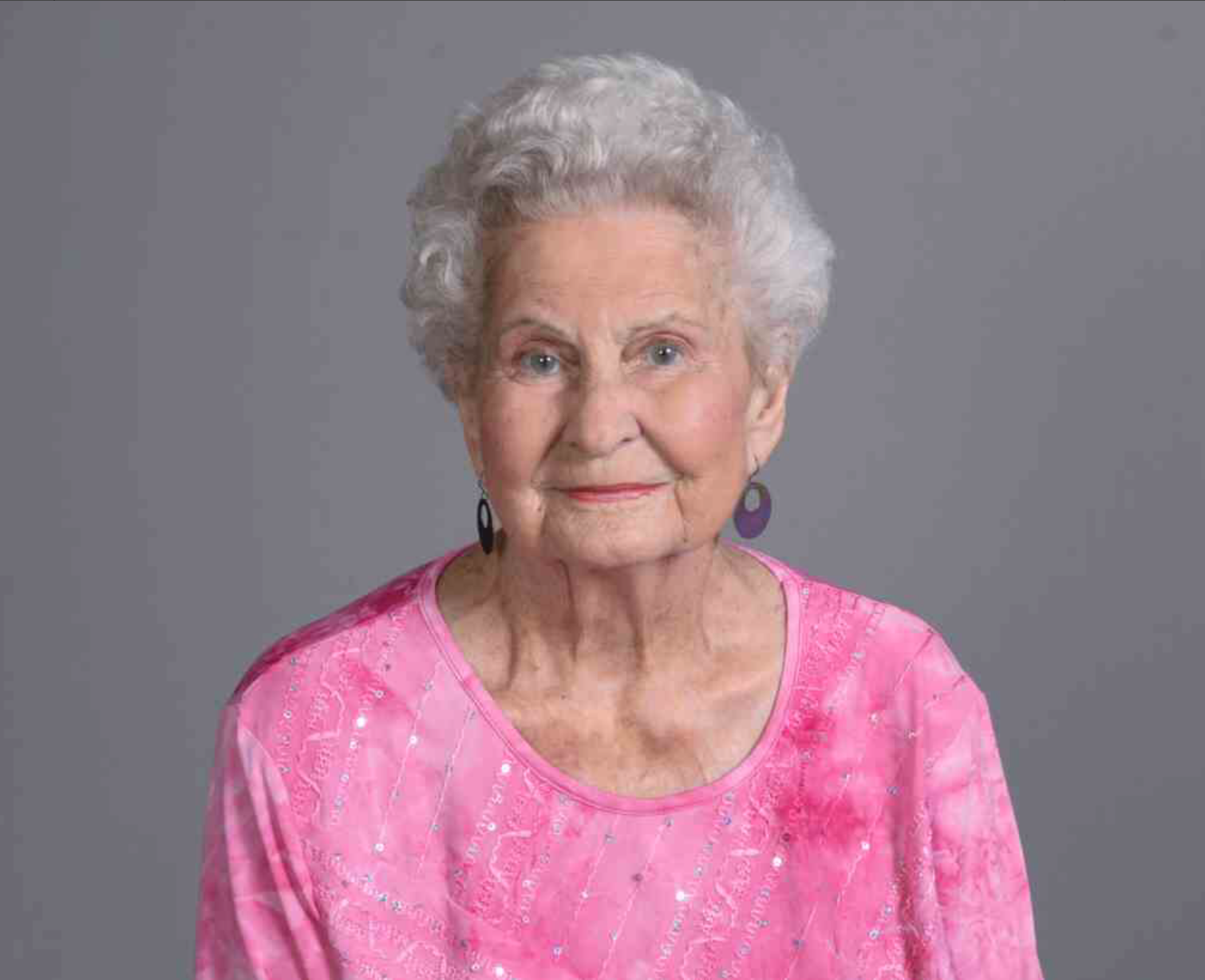 Mrs. Myra Nell Jerkins of Hartford went home to be with the Lord, January 19, 2019 at Hartford Retirement Village. She was 95.

Memorial services will be held at a later date.

Mrs. Jerkins was born March 29, 1923 in Hartford, AL to the late James Connie and Audrey Anderson Dean. She was a member of Hartford Baptist Church where she taught Sunday school and served in many other areas.

In addition to her parents, her husband, Herman Lee Jerkins and her sister, Betty McDonald preceded her in death.

Add Your Own
So very sorry for the great loss of Mrs Honey! Much love and prayers for the family. Billy and JoAnn
We are so sorry to hear about Myra Nell's passing. She was my father's first cousin. I remember as a little girl seeing her at her parent's house and the little store that they owned. She was a wonderful lady and I loved her laugh. She and Betty were always together. We visited with Betty in Pleasant Grove, AL.