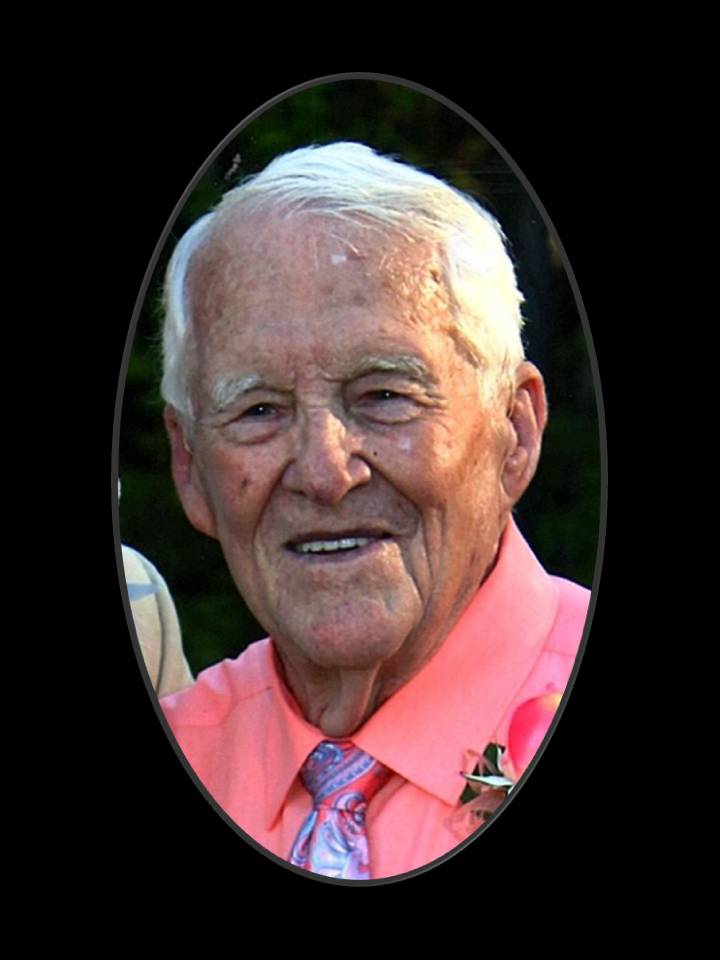 We are so very sorry for your family’s loss. We didn’t know Mr. Barnes, but after reading his obituary, we can see what a good and generous man he was. Enterprise is a better city because of his contributions to its citizens. Jerid and Shanna, we are so sorry we didn’t know and convey our sympathy earlier. If there is anything we can do for your family, you have only to ask!