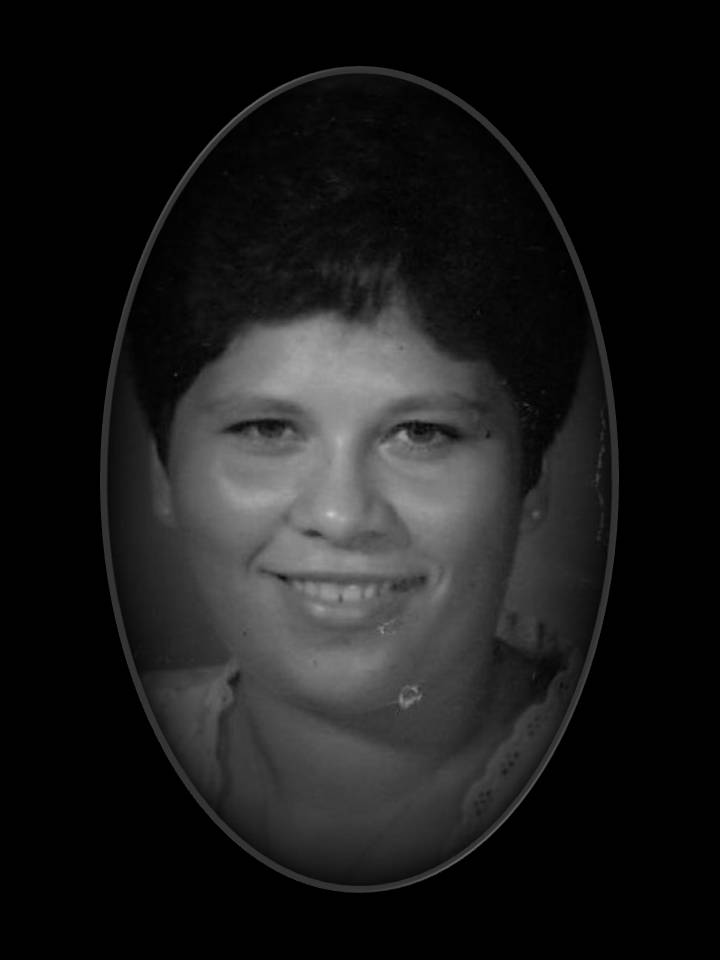 Mrs. Gina Lynn Crawson Akridge of Manchester, GA passed away Monday, July 2, 2018 at her home surrounded by her loving family. She was 53.

Funeral services will be held at 2:00 p.m. on Thursday, July 5, 2018 in the chapel of Sorrells Funeral Home in Slocomb with Rev. Johnny Strickland officiating. Interment will follow in the Fadette Pentecostal Ministries Cemetery.  The family will receive friends at the funeral home on Thursday beginning at 12:30 p.m. and continuing until service time.  Donations in memory of Gina may be made to the Amos Cancer Center, 18315 5th. Ave., Columbus, GA 31904 or the Hope Lodge at 1104 Ireland Way, Birmingham, AL 35205-7001.  Gina came into this world on Monday, October 26, 1964 to a young couple with big extended families that loved her immediately. Her family doted on her since she was the couple’s first child and the first grandchild on her mother’s side of the family. Gina graduated in the Class of 1982 from Holmes County High School, attended Washington-Holmes Vocational School and Auburn University. She remained a devoted Auburn fan throughout her life. She enjoyed being a cosmetologist in Bonifay for several years along with giving many free haircuts to friends and family. Gina also babysat children in her home and had a significant impact on those children’s lives. In 1999, Gina became a US Postal Service employee, working in Marianna and Chipley until 2016 when she became the Postmaster for the Hamilton and Pine Mountain, GA Post Offices. The most enjoyable part of her life was being a wife for 31 years to John Akridge and a mother to daughter, Brittany, and son, Ethan. If Gina was in the room and having a good time, her strong, clear laughter made it evident. Close friends and family gave her the nickname “Precious.” She was a wonderful cook, loved traveling to the mountains, and always put her family first. In 2016, Gina was diagnosed with Anaplastic Astrocytoma, a Grade III brain cancer. She valiantly fought this cancer. The family would like to thank the staff at UAB, Dr. Andrew Pippas, and the staff at the Amos Cancer Center for their concern and care.  She was preceded in death by her grandparents Jack and Katreen White and Henry and Earline Crawson and cousin, Micah White.  Survivors include her husband, John Thomas Akridge, Manchester, GA; her daughter, Brittany Nicole Coleman and her husband Andrew, Opelika, AL; her son, Ethan Cole Akridge, Manchester, GA; parents, Alvin J. and Jean White Crawson, Bonifay, FL; two brothers: Eric Crawson  and his wife DeeAnn, Concord, NC and Duane Crawson and his wife Niki, Bonifay, FL; nieces: Kimberly Crawson  and, Ericka Rea, her husband Tyler, and their daughter, Laken; nephew, Corey Crawson; along with many extended family members.