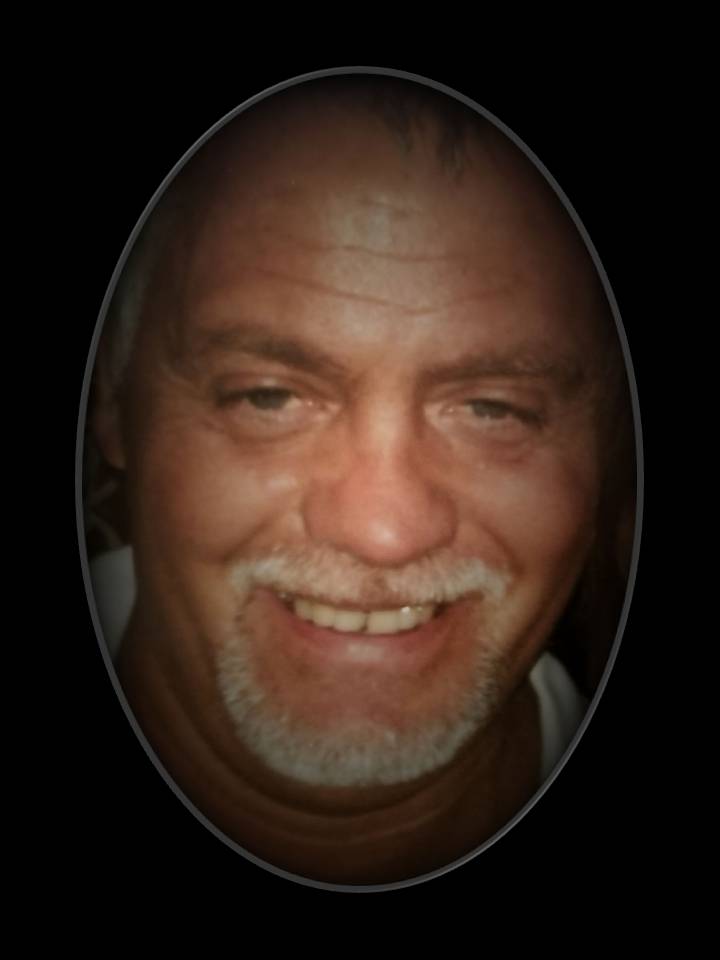 Funeral services will be held at 11:00 a.m. on Saturday, February 24, 2018 in the chapel of Sorrells Funeral Home & Crematory in Slocomb with Pastor Bridge Harris officiating. Burial will follow in the Pondtown United Methodist Church.  The family will receive friends at the funeral home on Saturday beginning at 9:30 a.m. and continuing until service time.  Mr. Yeomans was born June 13, 1962 in Geneva County to Joanne Newsome Brazell and the late James Earl Yeomans. Michael enjoyed being a jokester and never met a stranger. Loved laughter and had a positive influence on everyone who knew him. He possessed a loving, kind spirit and never met a stranger. Michael was a wonderful husband, adoring father and grandfather who will be dearly missed.    He was proceeded in death by his Daddy, James Yeomans.  Survivors include his loving wife, Tamy Yeomans, Phenix City; three daughters: Celeste Clay (Heath), Pansey, Whitney Wallace (Chris), Ashford and Savannah Yeomans, Cottonwood; one son, Tanner Yeomans, Cottonwood; two grandchildren: Audrey Faith Clay and Jaxon Brady Bostwick; mother, Joanne Newsome Brazell, Phenix City; niece, Brittany Whitem (Cody); great nephew, James; one sister, Lisa Hern (Michael), Thomasville, GA; one brother, Allen Yeomans, Slocomb; other extended family and friends.

Sorry of Mikes passing I remember a lot of school memories praying for the family
I'm so sorry for your loss.
We didn't get to be around Mike much
but he was a nice guy and very likable too.
May he RIP,he's not in any pain now.

He will be missed and we loved him dearly. Be. Except our condolences and we love you too. Hope to see you there

Love aunt Marilyn and uncle Jr.
May you rest in pease now and may God be with the family.
we would like to send our prayers and condolences to the family of michael yeomans,he was a very wonderful person,i know that now he is in heaven and has no more pain.but i also know that more than any thing in the world that any one can say our do is for lots of prayers for tamy and the reat of michaels family, i know god will be there for them. with all our prayers,kenneth and lu-anne and latasha greathouse and family.
Dear Yeomans family. I am so sorry to have read of the death of Michael. Please accept my sincere condolences. I would like to share something that I have personally found to be comforting. It is found in the Bible at John 5:28, 29 and Revelation 21:4. (Please read) May God give you and your family comfort in His promise that soon we will never experience losing our loved ones in death and we will be able to see them again once they are resurrected. With deepest sympathy and warmth of heart.