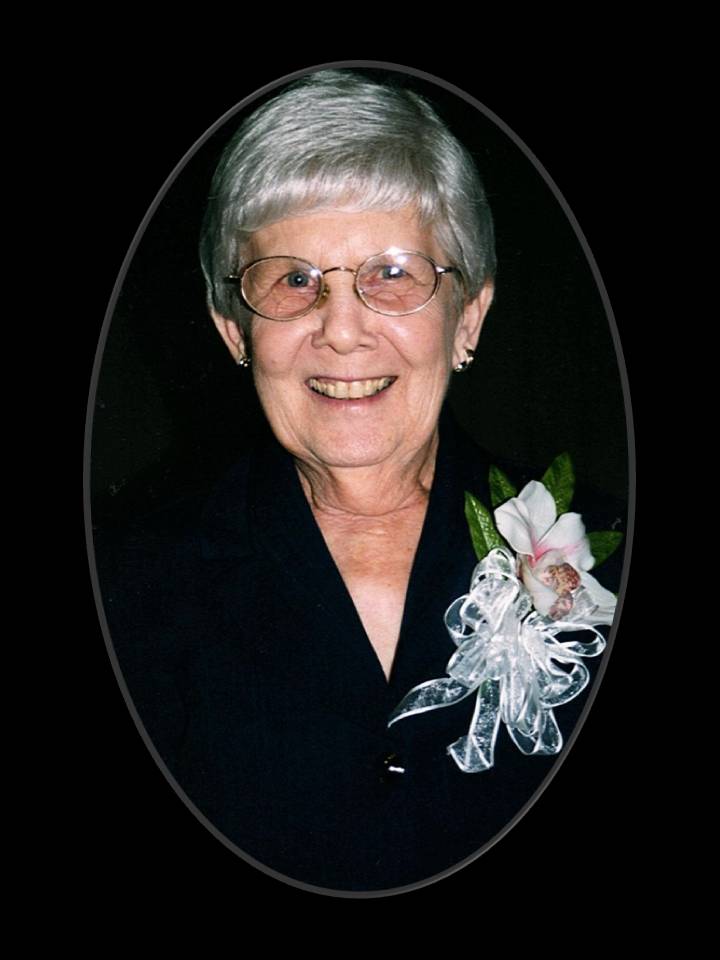 Mrs. Mildred Bernell Caraway Cassady of Hartford passed away Friday, January 19, 2018 at SAMC.  She was 88.

So sorry for your loss.
Dear Cassady family. I am so sorry to have read of the death of Mildred. Please accept my sincere condolences. I would like to share something that I have personally found to be comforting. It is found in the Bible at John 5:28, 29 and Revelation 21:4. (Please read) May God give you and your family comfort in His promise that soon we will never experience losing our loved ones in death and we will be able to see them again once they are resurrected. With deepest sympathy and warmth of heart.
I am so sorry to hear of sweet Bernell's passing. The time I spent growing up with Betty Lynn and David and the fun times at Aunt Clara's and Uncle Mitch's will remain some of the sweetest memories in my heart. Bernell and Royce were so kind and loving and were always so sweet and hard working. Bernell was one of the best cooks ever! I will always remember the time we tried to ride the billy goat!
Keep your memories warm!
Love and prayers, Norma Kay