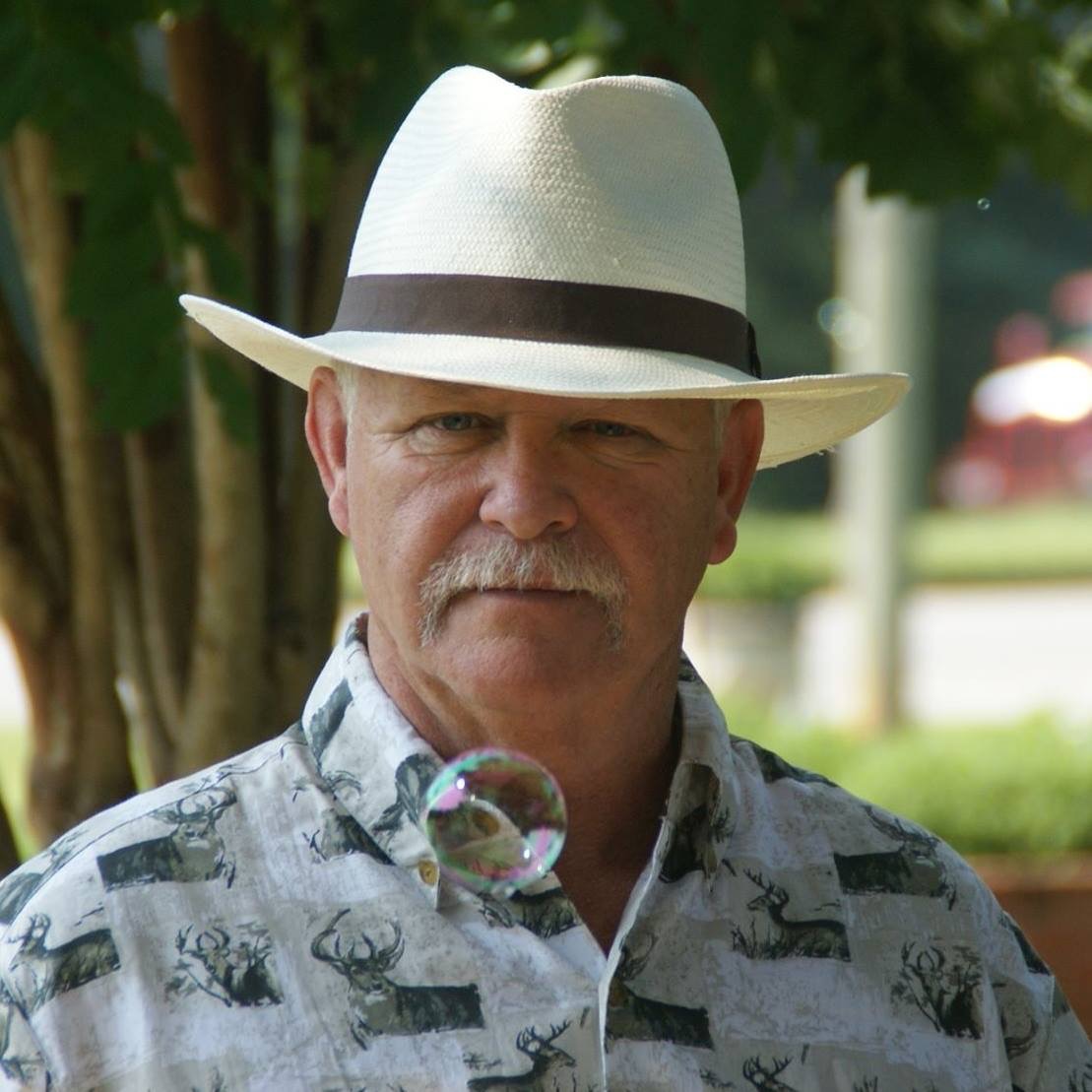 Celebration of Life Services will be held at 10:00 a.m. on Thursday, January 18, 2018 at Christian Home Church of Christ with Rev. Jason Bennett and Jack King officiating and Sorrells Funeral Home & Crematory of Slocomb directing.

The family will receive friends at the church on Thursday beginning at 9:00 a.m. and continuing until service time.

In lieu of flowers the family request that contributions be made in honor of Ted at Dothan Hematology and Oncology 287 Healthwest Dr. Dothan, AL 36303 or Christian Home Church of Christ, 463 State Hwy. 92, Newton, AL 36352.

Mr. Seals was born July 11, 1953 in Pensacola, FL to the late Robert Allen and Jennie Vee Malone Seals. Mr. Seals loved playing his guitar, hunting, fishing, and Alabama football.  Ted's greatest enjoyment was spending time with his family and friends by the fire pit and will be dearly missed.

In addition to his parents, his baby sister, Jennie Lynn Seals preceded him in death.

The family would like to express a heartfelt thank you to the many friends that came by and visited with Ted and carried him places; Kindred Home Health of Enterprise;  Dr. Scott and Allison McAllister, Ellen Bowman and the entire staff of Dothan Hematology and Oncology, also Dr. Hejal C. Patel and staff.

Add Your Own
I worked with Ted at G.E. he always treated me and everyone with respect. My prayers and thoughts are with you all at this time. I know how much his family mint to him as he often spoke of you all.
May God be with the family. He was a Great Man. I worked with him at GE.
We are so sorry to hear about Mr.Ted.Keeping you all in our thoughts and prayers.Brian,Sandy and Lacy Killingsworth.

Ted was always a person everyone respected. He was a joy to be around and was a great hunting partner. It has been many a day since I have hunted and enjoyed Ted's company but he was always my friend and I will always cherish his friendship. Praying for the family and know that all of you and we as his friends will meet him again in that heavenly home one day. Thank you Lord for sharing Ted Seals with us!
To the family of Ted Seals:

Our family sends our thoughts and prayers through this difficult time. I was unable to attend Ted's Celebration of Life but wanted to let you know our Papa Dave Kerecman thought a lot of Ted as a fellow worker at Genera Electric and as a Friend. Please know that God will lead you going forward.