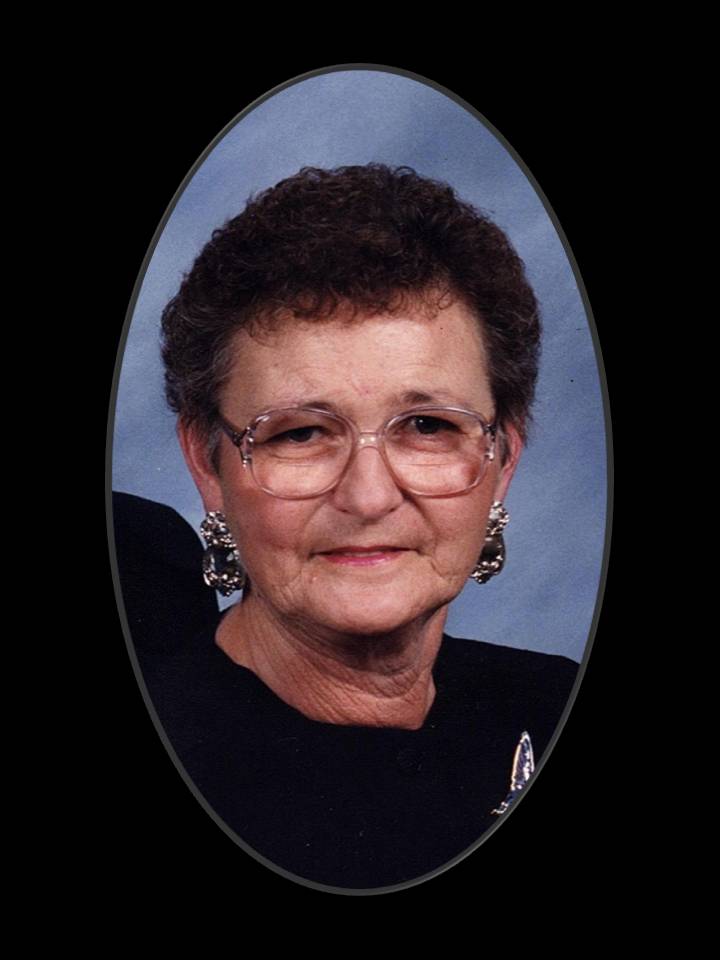 Mrs. Jonnie Bolin Thomley of Wicksburg went home to be with the LORD  Thursday, December 28, 2017 at Westside Terrace in Dothan.  She was 82.

Funeral services will be at 11:00 a.m. on Saturday, December 30, 2017 at Christian Home Church of Christ  with Minister Mark Turner officiating and Sorrells Funeral Home & Crematory of Slocomb directing.  Interment will follow in the church cemetery.

The family will receive friends at the church from 10:00 a.m. until service time.

In lieu of flowers contributions may be made to the Christian Home Church of Christ.

Mrs. Thomley was born September 14, 1935 in Geneva County to the late Clarence and Catherine Farmer Bolin.  Jonnie was a woman of  and  faith and devoted member of Christian Home Church of Christ in Wicksburg. She will be dearly missed by her children and grandchildren whom she adored.

In addition to her parents, her husband, Raymond C. Thomley; a grandson, Jeremy Brad Thomley; and a sister, Wynell Brown all preceded her in death.

The family would like to express a special thanks to the entire staff of Westside Terrace who meant so much to Mrs. Thomley during the last year.

Add Your Own
Miriam, we are so sorry for your loss. Please know your church family is keeping you in prayer. Love, Paula and Ross

We are holding you close in thought and prayer. We have very fond memories of Mrs. Jonnie - Her beautiful smile, being surrounded by grand kids and the love of Christ shining through her!

What we have once enjoyed we can never lose. All that
we love deeply becomes a part of us. Helen Keller

Hope you feel surrounded by much love,

Love, Joe and Debby
To Robert and All the Family,I`m So sorry For your Loss,I pray God Will watch over you all,And see you through your time of sorrow;Again Im so Sorry,I just Read This Today !2 /31/2017;