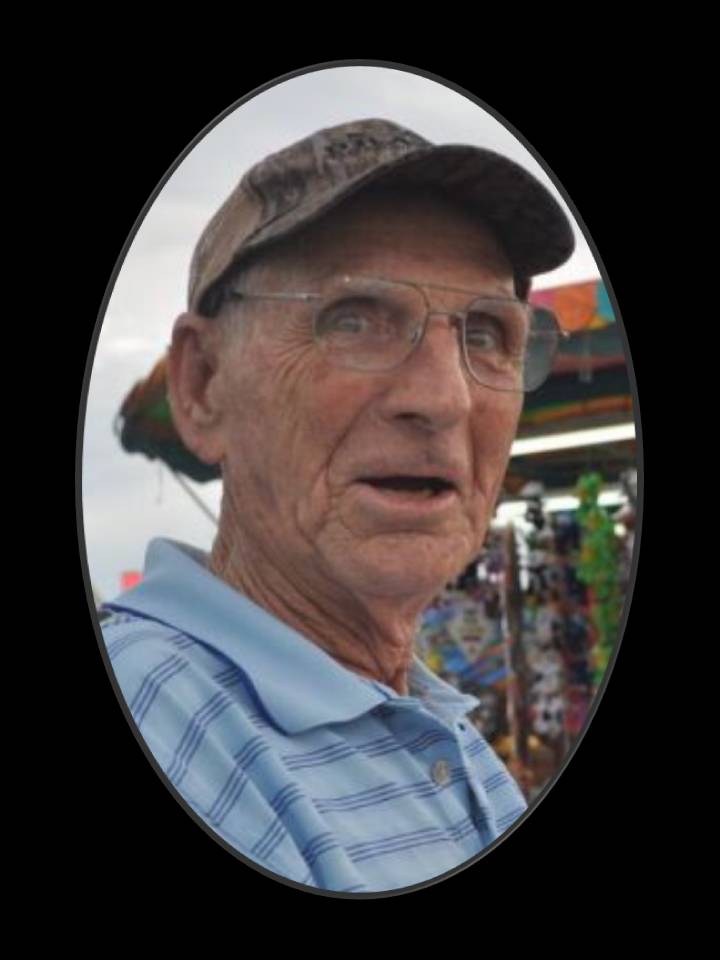 Flowers will be accepted or contributions may be made to the Alzheimer's Association, 1314 Westgate Parkway, Suite 2, Dothan, AL 36303.

Mr. Howard was born March 30, 1944 in Holmes County, FL to the late Harvey Lee and Vera Peterson Howard. Jerrel was a proud veteran of the United States Army National Guard and retired from GTE after 23 years of service.  After his retirement, he enjoyed working on the farm and tending his cattle but his greatest joy came from spending time with his grandchildren.  He was a great husband, father and grandfather and will be missed by his family and friends.

In addition to his parents, one infant daughter, Heather Howard; one brother, Perry Howard preceded him in death.

The family would like to express their sincere appreciation to the Wicksburg Community for helping Jerrel to be able to attend many activities by lending a hand. Many thanks to Kindred Hospice for their compassion and care as well as to Jerrel's doctors and nurses for understanding his needs and taking time to help; Dr. Morris, Dr. Doty, Dr. Nichols, Dr. Pinson, Dr. Weaver, Dr. Haley, Dr. Cannon and Dr. Weithrop.

Add Your Own
So very sorry to hear of Harvey's passing. our prayers are with you all always. Love Allen & Francis Martin
Our thoughts and prayers are with each of you during this time and the days ahead .
Jerrel will be greatly missed by all who knew and loved him.

There are so few comforting words to say to someone when they need them the most. I am very sorry for your loss. You and your family are in my prayers during this difficult time.

Sending our deepest sympathy to you and your family. May the peace of God surround and comfort you during this time of sorrow.

"But they that wait upon the LORD shall renew their strength; they shall mount up with wings as eagles; they shall run, and not be weary; and they shall walk, and not faint."~ Isaiah 40:31

Love,
Todd and Michaela Blackmon
My family & I are praying for you all...we know that words are not enough during this difficult time but please know that prayers are being sent up for your family & we hope that they are felt in a mighty way.
Joan I am so sorry to hear about Gearld. .. Misty called and told me about it .. I will keep you and family in my prayers .. just remember he's in heaven now rejoicing with his mom and Dad and Perry.
We are sorry for your loss, Gerald was one of a kind and I miss those days of helping him on the farm. We will be praying for your family and are here if y’all need anything
My deepest sympathy to all of Jerrel’s family and friends. I have fond memories of Jerrel from long ago when we were students at Ponce de Leon High School. What a nice guy he was then and I am sure continued to be. Although I have not seen Jerrel in many years I have thought of him when memories of PDL come to mind.
Marilyn (Pittman) Clark
Class of 63

Sorry to hear of Jerrel's passing. I am one of his classmates from Ponce de Leon High, class of 63.
We are sorry to hear of your loss and pray for your family.
So sorry to hear about your loss...Prayers for all the family, I know he will be greatly missed..