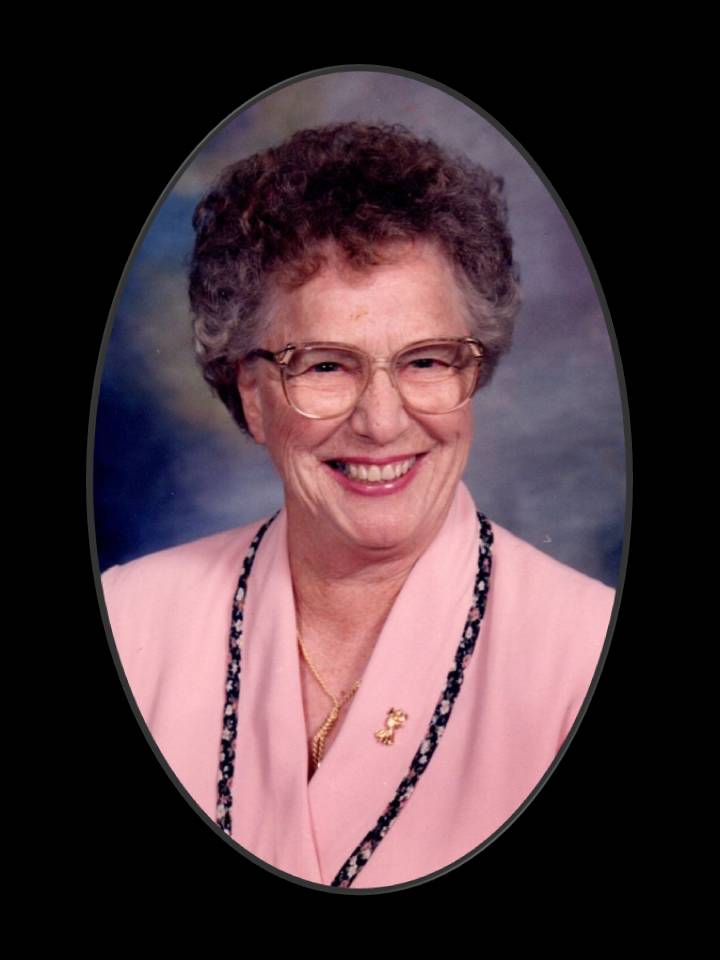 Mrs. Helen Newman Eflein of Slocomb went home to be with the Lord Tuesday, December 5, 2017 at Westside Terrace. She was 94.

Funeral services will be held at 11:00 a.m. on Saturday, December 9, 2017 at First Baptist Church of Slocomb with Rev. Brad Price officiating. Burial will follow in the Slocomb City Cemetery with Sorrells Funeral Home & Crematory of Slocomb directing.

Mrs. Eflein was born April 8, 1923 in Geneva County to the late Rex and Alma Hall Newman. Helen was a dedicated servant of Christ who loved her church and enjoyed bringing flowers and ministry tapes to those who were unable to attend services. She cherished spending time outdoors and golfing. She was a loving wife, mother and grandmother who will be dearly missed.

In addition to her parents, her husband, Harry Elfein; three sisters and two brothers all preceded her in death.

Add Your Own
My condolences to the family of Helen. May the memories of her be with you constantly to bring you comfort. How wonderful it will be in God's new world when death will be erased from our bodies.
Then we can live forever with no sickness, disease, outcry because of sadness and troubles, and yes we can be reunited with our love ones again who have died but now have come to life.