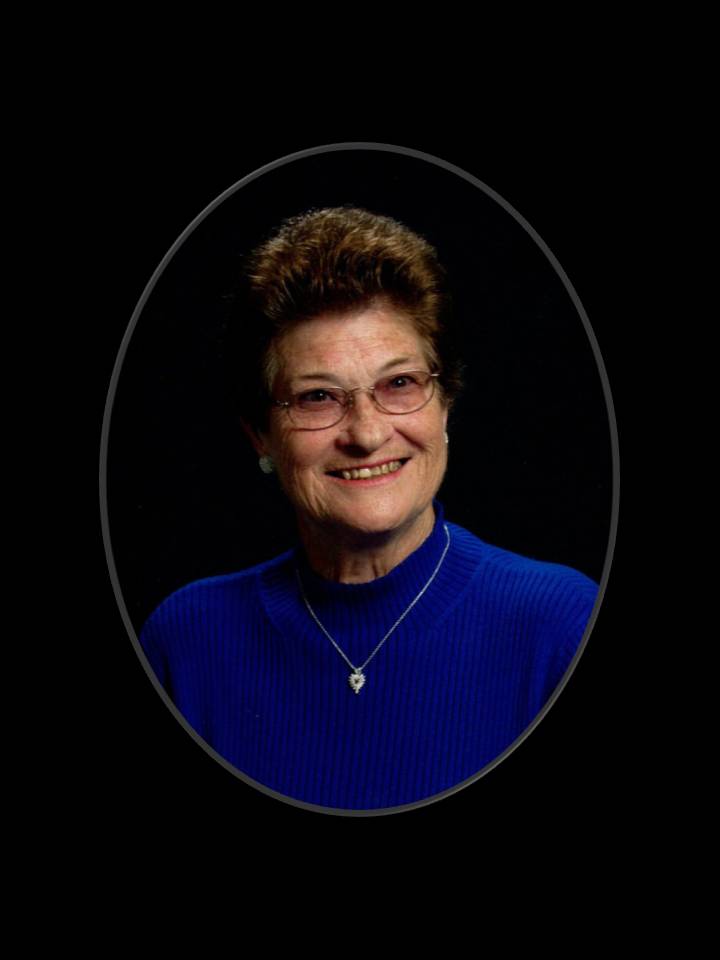 Mrs. Clara Bow Sorrells of Slocomb passed away Sunday, November 12, 2017 at Flowers Hospital after a short illness. She was 86.

Funeral services will be held at 2:00 p.m. on Wednesday, November 15, 2017 in the chapel of Sorrells Funeral Home & Crematory in Slocomb with Rev. Carlisle Weed officiating. Burial will follow in the Memory Hill Cemetery.

The family will receive friends at the funeral home on Wednesday beginning at 1:00 p.m. and continuing until service time at all other times the family will gather at 153 Jackson Ave. in Slocomb.

In lieu of flowers the family request that contributions be made to the First Baptist Church of Slocomb, PO Box 428, Slocomb, AL 36375 in memory of Mrs. Sorrells.

Mrs. Sorrells, known as Granny Bow to all her loved ones was born April 26, 1931 in Dale County to the late Amos and Grace Maude Lee Williams. Bow was a dedicated employee of the Phillip Van Heusen Company where she worked until her retirement. She was a member of the First Baptist Church of Slocomb. Bow was a loving wife, mother and grandmother who will be dearly missed.

In addition to her parents her husbands: Doyle Bass and O'Neal Sorrells; sister, Maxine Smith; brother-in-law, JC Smith; nieces: Patricia Presley and Janice McAllister and nephew, Joey Shaffer all preceded her in death.

Add Your Own
Sending Heartfelt Thoughts and Prayers