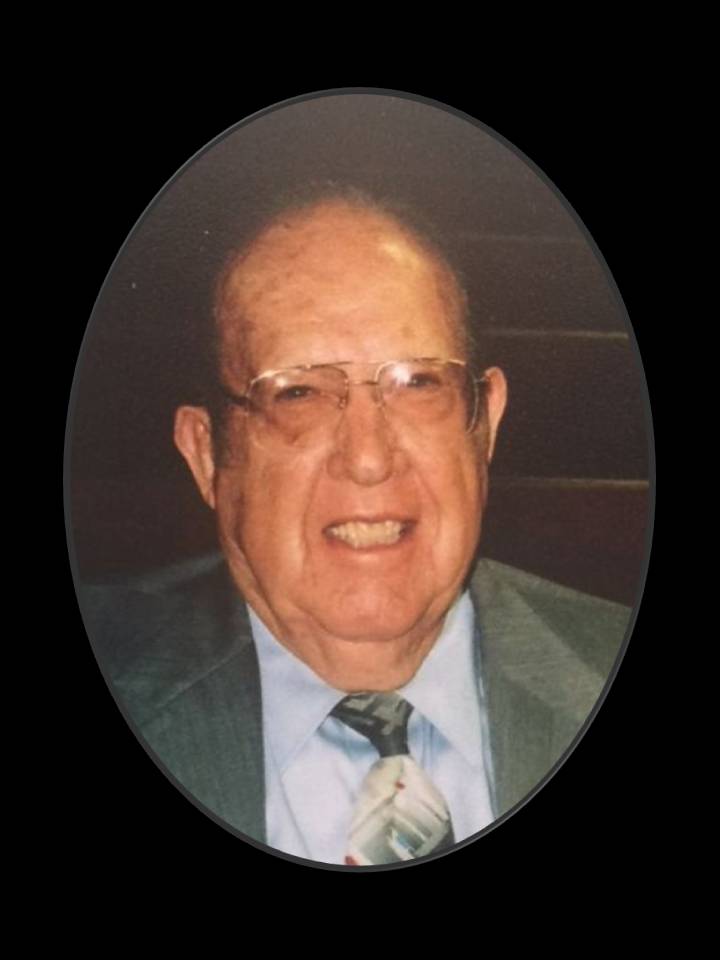 Funeral services will be held at 11:00 a.m. on Monday, November 6, 2017 at Piney Grove Assembly of God Church with Bro. Bryan Carpenter and Pastor Eric Norris officiating.  Interment will follow in the church cemetery with Sorrells Funeral Home & Crematory of Slocomb directing.  The family will receive friends at the funeral home Sunday from 2:00 until 4:00 p.m.  Mr. Dean was born June 24, 1924 in Dale County to the late John and Dora Mae Arnold Dean.  In addition to his parents, his wife, Mary Ellen Dean; a daughter, Diane Seay; seven brothers and one sister all preceded him in death. Survivors include eight sons: Johnny Dean, David Dean, James Dean (Edna), JR Dean (Paula) and Bruce Dean; Danny Dean (Beverly), Donnie Dean (Ginger), Ronnie Dean (Gayle) all of Dothan; one daughter, Janet McNeill (Charles), Ashford numerous grandchildren;  great grandchildren; great-great grandchildren; nieces, nephews and other extended family and friends.  The family would like to express their sincere appreciation to Mr. Dean's caretaker, Evelyn Jennings for the love and care she so freely gave.

Add Your Own
I am so sorry for your loss. I met BC years ago at the Nuclear Plant where we worked. We worked in the same crew for several years and I got to know him well. He was a good friend to me and all that worked around him, he was a good man and I know he will be missed.