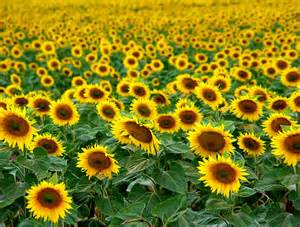 A Memorial Service will be held at 3:00 p.m. on Sunday, September 17, 2017 in the chapel of Sorrells Funeral Home & Crematory in Slocomb with Rev. Jim Tate and Rev. Coley Holloway officiating.

The family will receive friends at the funeral home on Sunday beginning at 2:00 p.m. and continuing until service time.

Mrs. Hall was born June 19, 1956 in Florida to the late Mitchell Hall Sr. and the late Mary Louise Wolfe Hall. She enjoyed watching T.V., playing cards and family dinners. she was a loving mother and adoring grandmother who will be dearly missed.

In addition to her parents, one sister, Betty Faye preceded her in death.