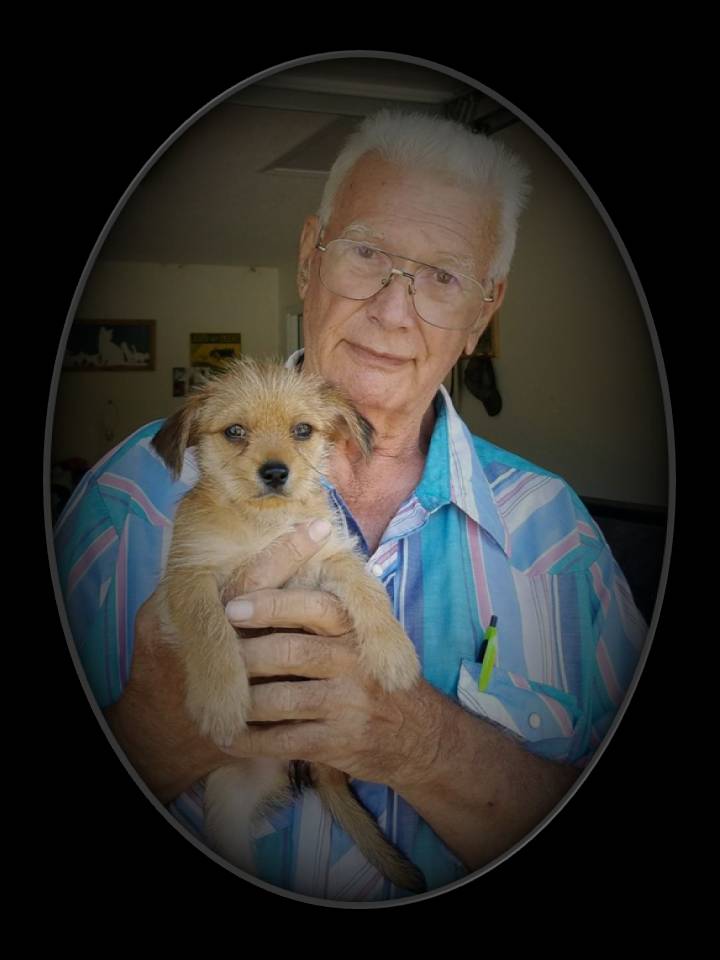 A Celebration of Life Service will be held at 2:00 p.m. on Friday, July 28, 2017 in the chapel of Sorrells Funeral Home & Crematory in Slocomb with Rev. Hosea Parker officiating.  The family will receive friends one hour prior to service time.  Mr. Bell was born July 10, 1942 in Houston County to the late Henry and Melissa Hickman Bell. W.J. graduated from Ashford High School before joining the United States Marine Corps where he served his country honorably. He was in the trucking industry for over 50 years and was currently employed with Thomas Trucking in Donalsonville, GA.  In addition to his parents, his previous wife, Linda Bell, brother, Clyde bell, two step-sons: Tarrell and Brent Tedders all preceded him in death.  Survivors include his wife, Dolores Still Bell; one son, Joey Zackerel; step-children: Jeffrey Hughes, Larry Alan Hughes, Mark Hughes, Alayna Hamilton (Michael Wayne) and Jacob Tedders; one special grandson, Cliff Oliver; other grandchildren and great grandchildren; other extended family and friends.

Add Your Own
We are so sorry to hear about W.J. We knew him when he was in high school and his family lived on Hardy St. in Dothan. Renda lived on Hardy St. and I lived on Headland Ave. W.J. was a very nice young man with a great smile. We all attended a lot of the youth activities at Curtis Memorial Methodist Church together.
May it help comfort you to know that old friends still have fond memories of W.J.
Sincerely,
Ellen Griffin Harris
Renda Myers Houston

So Sorry, W.J Will Be Missed.A Life Cut To Short For A Caring Person That Never Complained About Life. YOUR FREIND, RICKY RICHARDSON
I am neighbor of Mr. Bells , we are so sorry to hear of his passing. Our prayers are with the family at this time.

Although I may not have known him long a can say that WJ was always one of the happiest men I have ever met! Always brought cheer to my day when I could give him a hand with anything, and he would repay the effort with a smile bright smile and filled with excitement to match!
WE ARE SO SORRY FOR YOUR LOSS.
SO SORRY FOR YOUR LOSS.
Dear Bell Family,
I am writing to extend my condolences. Mere words cannot convey the feelings of disbelief and sorrow that result from losing someone you dearly love. Please do not dismay, for God has a purpose for those who are sleeping in death.
In the book of John 5:28, 29 Jesus says, All in the memorial tombs will hear his voice and come out. Yes, your dear loved one will live again, so don’t think of your loss as permanent. Also, Ecclesiastes 9:5 says that, the dead are conscious of nothing at all. How comforting to know that our dear loved ones are not suffering!
It is my sincere hope that you get a great measure of comfort from the Holy Scriptures.