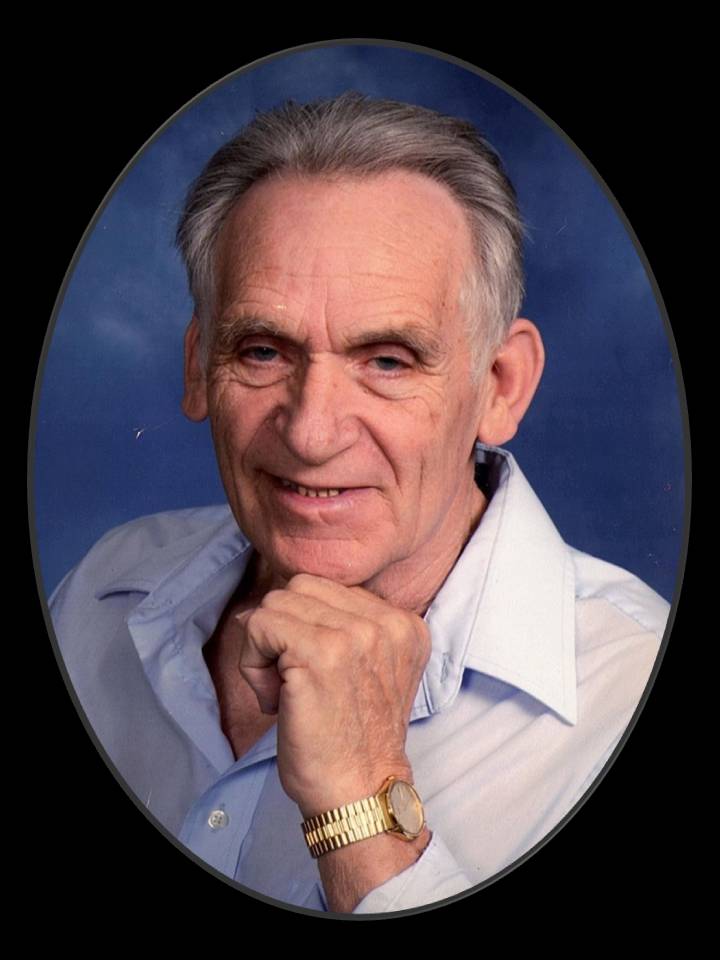 We lost a loving brother. Awful to have to let go. He will be greatly missed Love you.
Dear Lori Family,
I am writing to extend my condolences. Mere words cannot convey the feelings of disbelief and sorrow that result from losing someone you dearly love. Please do not dismay, for God has a purpose for those who are sleeping in death.
In the book of John 5:28, 29 Jesus says, All in the memorial tombs will hear his voice and come out. Yes, your dear loved one will live again, so don’t think of your loss as permanent. Also, Ecclesiastes 9:5 says that, the dead are conscious of nothing at all. How comforting to know that our dear loved ones are not suffering!
It is my sincere hope that you get a great measure of comfort from the Holy Scriptures.