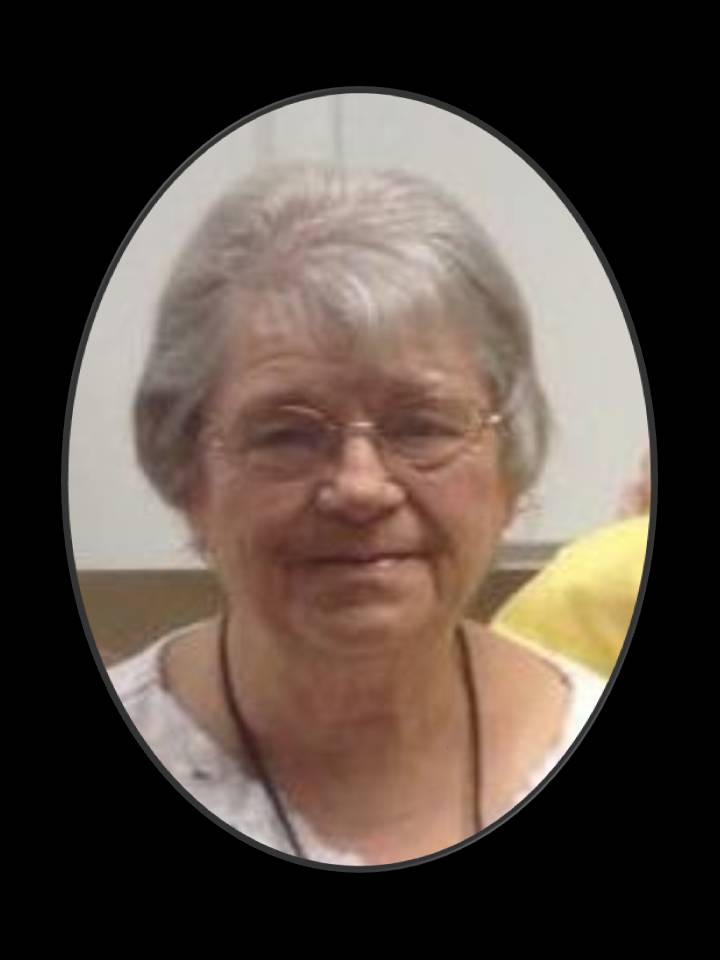 Mrs. Mary Ann Pippins of Malvern went home to be with the Lord on Friday, June 23, 2017 at Southeast Alabama Medical Center.  She was 79.  Funeral services will be held at 2:00 p.m. on Monday, June 26, 2017 in the chapel of Sorrells Funeral Home & Crematory in Slocomb with Reverend Johnny Strickland officiating.  Interment will follow in the Gardens of Memory Cemetery in Headland.  The family will receive friends at the funeral home on Sunday from 5:00 p.m. until 7:00 p.m.  Mrs. Pippins was born December 11, 1937 in Houston County to the late Harmon Clayton and Thelma Louise Marchman Thomley.  Mary Ann was a dedicated women of faith and possessed a gentle spirit.  She was a loving wife and adoring mother and grandmother who will be profoundly missed.  In addition to her parents, her first husband and father of her children, Milton Enfinger; a son, Gary Morris Enfinger; one sister and two brothers all preceded her in death.  Survivors include her husband, Joseph L. Pippins, Malvern; daughter, Beth Worley, Dothan; son, Danny Enfinger (Brenda), Webb; brother, Max Thomley (Yvonne), Pinkard; five grandchildren; nine great grandchildren; several nieces, nephews and other extended family and friends.

Add Your Own
This sweet lady and her husband Mr.joe were such a nice couple. They were really there for me when I needed someone. My heart goes out to the family. May she rest in Peace

My sweet first cousin. She was dear to me, my brother and my sisters. The world was a better place because she was here.....
Danny,
Just saw this about your mom! I am so sorry! You and your family will continue to be in my prayers.
Kellye Epperson