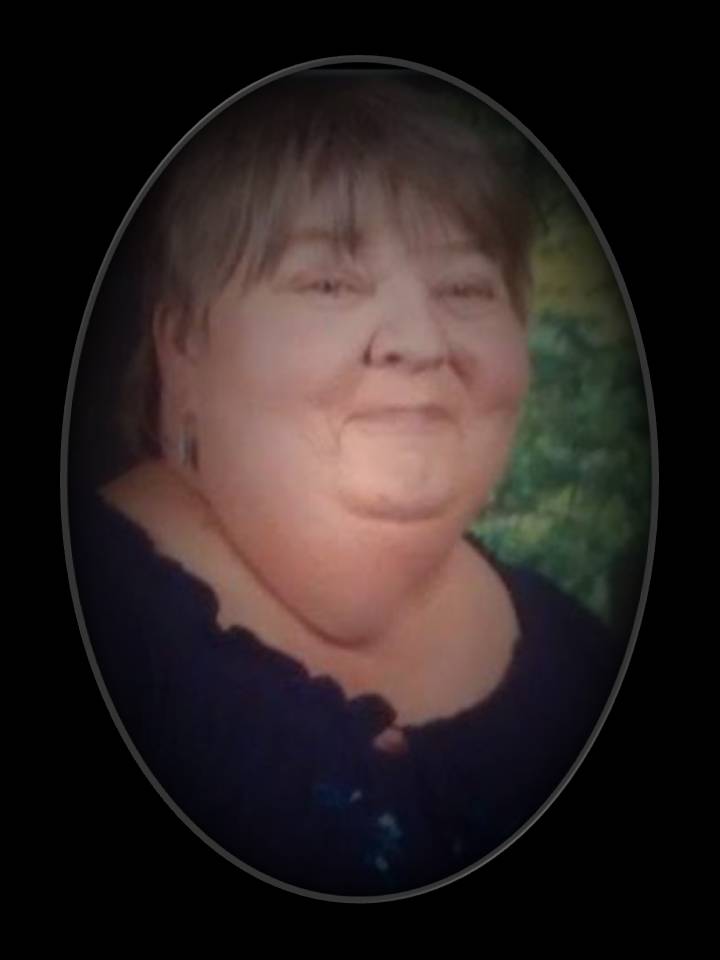 Mrs. Margaret M. Williams of Hartford passed away Wednesday, April 5, 2017 at Flowers Hospital. She was 72.

Funeral services will be held at 10:00 a.m. on Saturday, April 8, 2017 in the chapel of Sorrells Funeral Home & Crematory of Slocomb with Rev. Hilburn Stanley officiating. Burial will follow in the Slocomb City Cemetery.

Mrs. Williams was born October 26, 1944 in Milford, CT to the late Frank and Dorothy Krowman Jordan. Margaret was a strongwilled  yet selfless, resilient and honest lady. She adored her family and loved each and everyone with all her heart.

In addition to her parents, her husband, James R. Williams and great-grandson, Zachary Drew Hutchison preceded her in death.