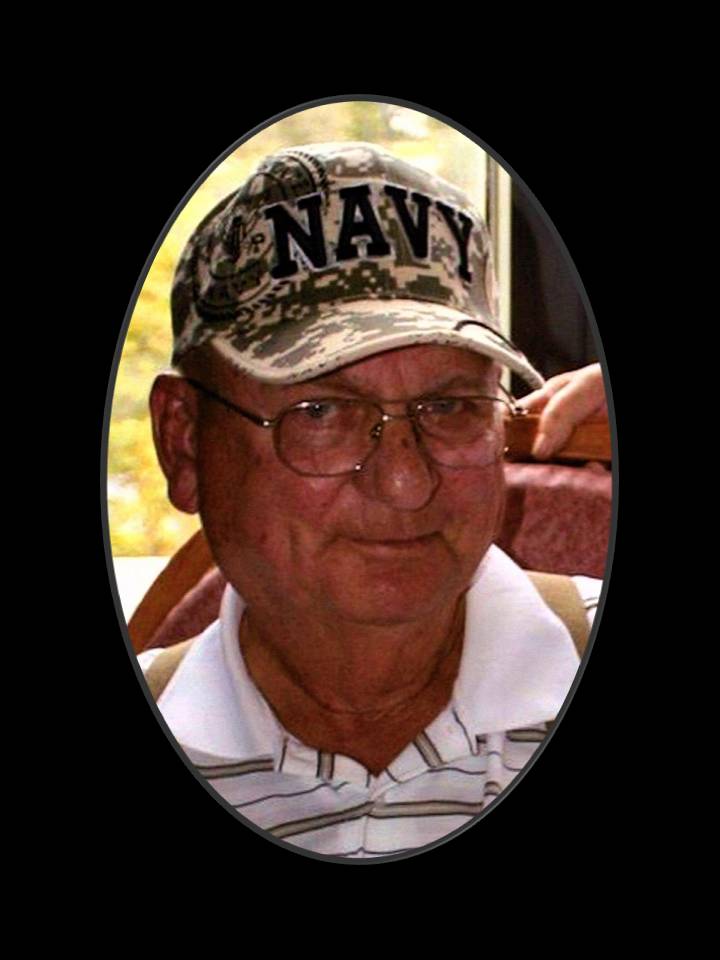 Funeral services will be held at 2:00 p.m. on Saturday, April 8, 2017 at Malvern Baptist Church with Rev. Hosea Parker officiating. Interment will follow with full military honors in the church cemetery with Sorrells Funeral Home & Crematory of Slocomb directing.

The family will receive friends at the church on Saturday beginning at 1:00 p.m. and continuing until service time.

Mr. Saunders was born October 26, 1937 in Geneva County to the late Charlie D. and Robbie Kate Enfinger Saunders. Royce was a proud veteran and served honorably in the United States Navy for 23 years until his retirement. He was a loving husband, father and grandfather.

May God so richly bless and comfort during this time.
Love in Jesus Christ,Paul & Pat Scott