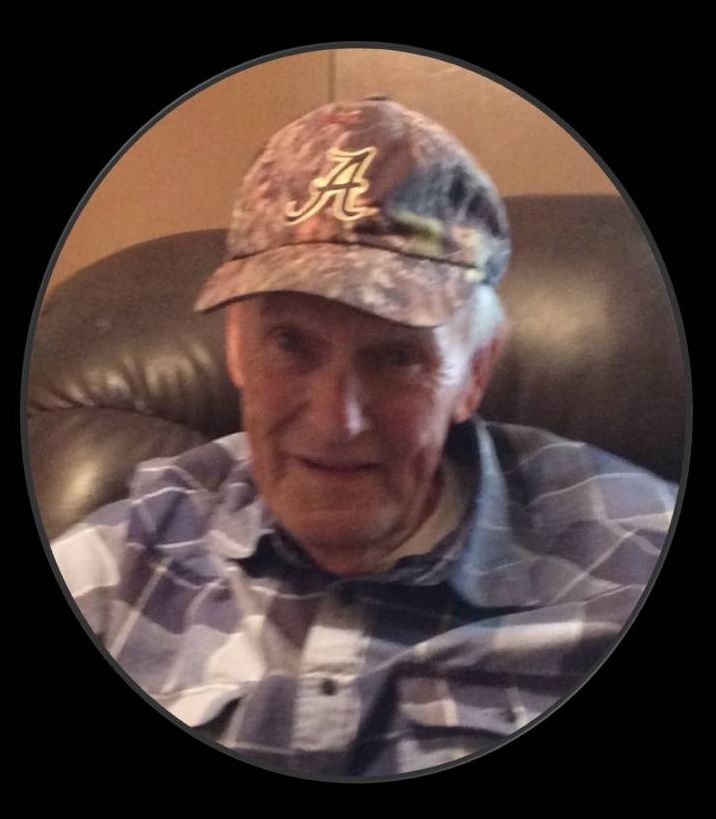 Mr. John Earl Hughes of Fadette passed away Saturday, February 25, 2017 at Campbellton Graceville Hospital.  He was 76.

Funeral Services will be held at 11:00 a.m. on    Monday, February 27, 2017 in the chapel of Sorrells Funeral Home & Crematory in Slocomb.  A private interment will follow at Wrights Creek Cemetery.

The family will receive friends at the funeral home Monday from 10:00 a.m. until service time.

Mr. Hughes was born September 26, 1940 in Geneva County to the late Earlie B. and Lela Mae Singletary Hughes. John Earl was a proud veteran of the Alabama Army National Guard. He worked in construction for many years until his retirement, and was an avid fisherman.

In addition to his parents, one brother, Clifton Lavon Hughes preceded him in death.

Add Your Own
May your family be surrounded by love at this sad time. My prayers & thoughts are with you.
Charlotte, to you and your loving and lovely family, I offer most sincere expressions of sympathy. Words fail me, except to say that I care...deeply... for you, especially now. May Strength and Peace be your close companions.

Marilyn Phillips
My name is Billey Miller. John Earl was a member of my graduating class of 1958. I am sorry to hear of his passing. He always treated me like a friend in school at Slocomb and I appreciated that trait of his character. He was a kind gentleman when we were in school and classmates liked him for that. I did not keep in touch with him after school but I never forgot his kindness and respect for others. It was an honor to have him as a friend. I sincerely share in the sadness of his passing. I pray God's blessings on the entire family and hope the peace of Christ will be with the family. Thank you John Earl for being my friend in school. Billey Miller

Dear Charlotte and family,
Our deepest sympathy to you and the family. Keeping you in our thoughts and prayers. God Bless You all....