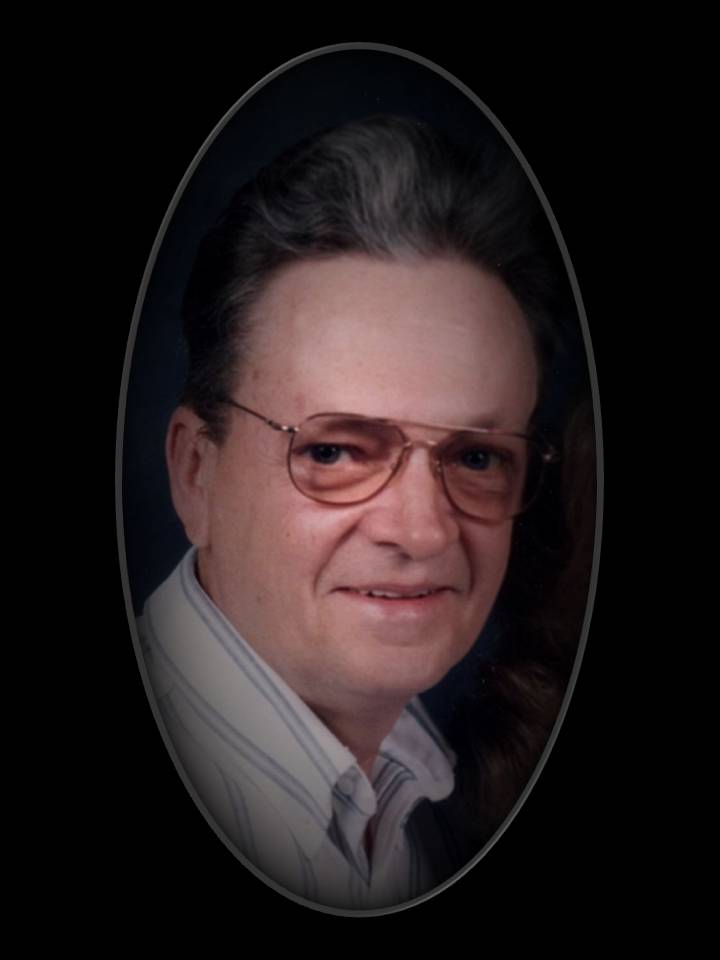 Funeral services will be held at 2:00 p.m. on Friday, January 13, 2017 in the chapel of Sorrells Funeral Home & Crematory in Slocomb with Rev. Scotty Hatcher officiating. Burial will follow in Memory Hill Cemetery.

The family will receive friends at the funeral home on Friday, beginning at 1:00 p.m. and continuing until service time.

Mr. Wright was born January 18, 1952 in Geneva County to the late Simon Wesley and Bessie Pippin Wright. Solomon was employed with Charles Manufacturing for many years and House of Cabinetry for over twenty years. He was an avid fisherman and Auburn fan.

In addition to his parents, two sister, Lois Haddan and Monette Etheridge preceded him in death.