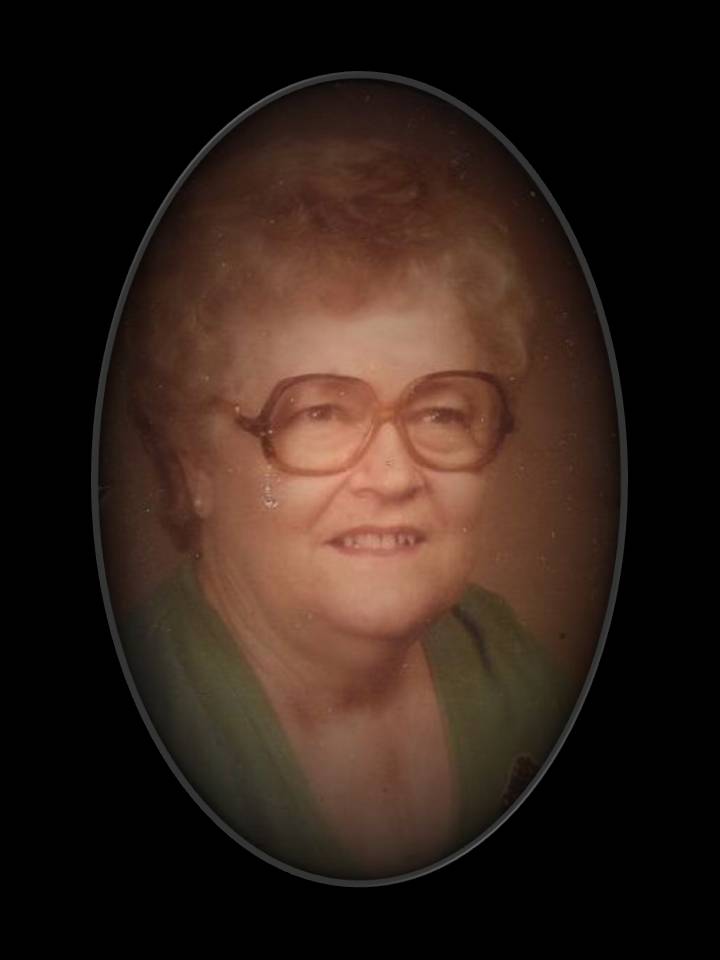 Mrs. Lolie Angeline Merritt Tindell of Malvern went home to be with the Lord Tuesday, November 15, 2016.  She was 87.

Funeral services will be held at 3:00 p.m. on Friday, November 18, 2016 at Malvern Baptist Church with Rev. Hosea Parker officiating. Burial will follow in the church cemetery with Sorrells Funeral Home & Crematory of Slocomb directing.

The family will receive friends at the church from 2:00 p.m. and continuing until service time.

Flowers will be accepted or contributions may be made to Malvern Baptist Church, PO Box 97, Malvern, AL 36349.

Mrs. Tindell was born December 15, 1928 in Geneva County to the late Mitchell Garfield and Linnie Bell Merritt. Jean was a dedicated servant of Christ and a member of Malvern Baptist Church. She retired from Hedstrom Union after many years of service. She was a loving wife, mother and grandmother who will be dearly missed.

In addition to her parents, her husband, James Ralph Tindell and four sisters: Floy Bell Mims, Gartiell Dotson, Carnell Merritt and Mildred Hudson all preceded her in death.

The family would like to express their sincere appreciation to Gentiva Hospice and Sarcoa for the love and care shown to Mrs. Tindell and the family during her illness.