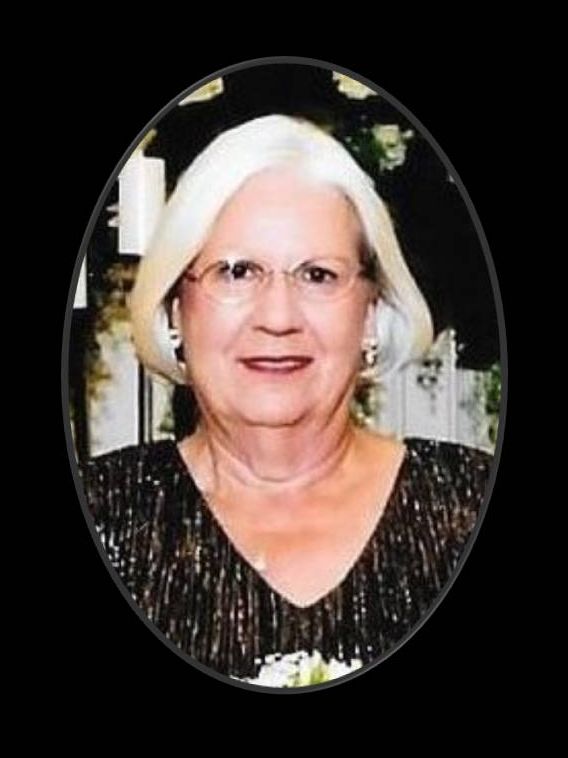 Mrs. Virginia Ann Peel Hinson of Fadette passed away Friday, September 16, 2016 at her home surrounded by her loving family. She was 69.

Funeral Services will be held at 2:00 p.m. on Sunday, September 18, 2016 in the chapel of Sorrells Funeral Home with Dr. J Chris Adams and Rev. Larry Newton  officiating. Burial will follow in the Mt. Calvary Baptist Church Cemetery with Sorrells Funeral Home & Crematory of Slocomb directing.

The family will receive friends at the funeral home Saturday from 5:00 until 8:00 p.m.

Mrs. Hinson was born June 7, 1947 in Geneva County to the late Price and Geraldine Dooling Peel. Virginia was a woman of faith and a member of Mt. Calvary Baptist Church. She was a loving wife, adoring mother and grandmother who will be dearly missed.

In addition to her parents, one son, Andrew Neal Hinson preceded her in death.

The family would like to express their sincere appreciation to the following caregivers: Karen Carroll and Angela Turner with Gentiva for taking such good care of Virginia and the entire staff of Gentiva Hospice; Jackie Webb for sitting with Virginia and caring for her; all the Ladies of Mt. Calvary Baptist Church that sat with and cared for Virginia; and to Starla Payne for the times she sat with Virginia.

Add Your Own
Our thoughts and prayers are with you. Virginia was a special lady.
So sorry to learn about GinGin. She was such a great friend and so sweet. I enjoyed our years together at Ansell. She will be thought of often. I know she is having a good time with her loved ones that are already in heaven. Family, you are in my prayers.

Virginia as such a beautiful lady that will be missed by all who knew her. Michael, I understand your heartbreak, it is so difficult to lose your mother. My thoughts and prayers go out to you and all the family.