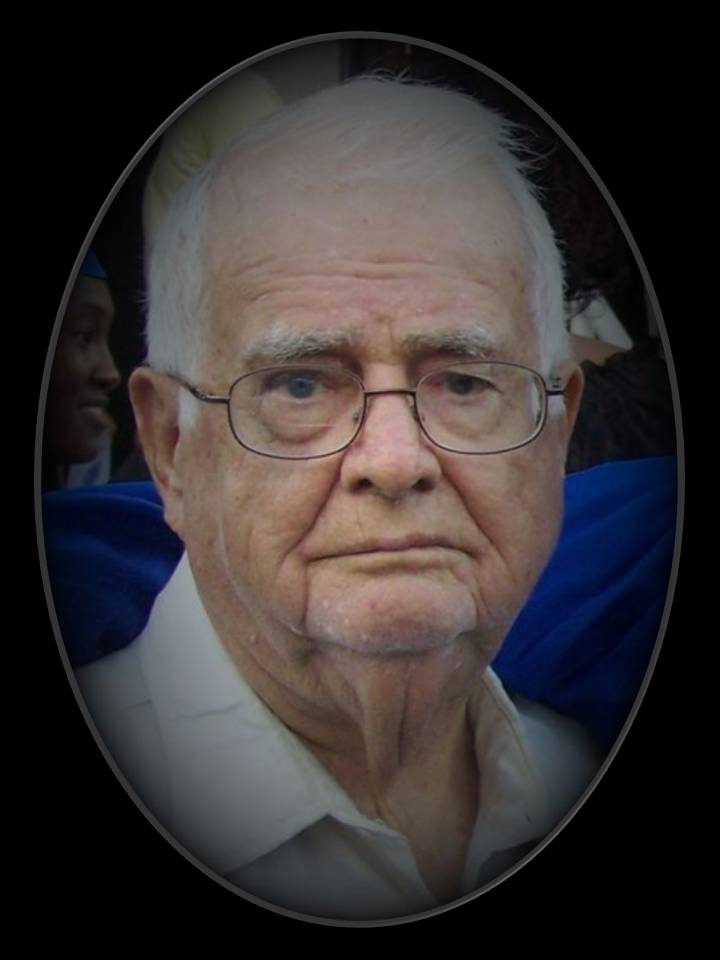 Funeral services will be held at 10:00 a.m. Thursday, August 25, 2016 in the chapel of Sorrells Funeral Home & Crematory in Slocomb with Rev. Dicky McAllister, Rev. C.M. Holloway and Rev. Chad Hixson officiating.  Interment will follow at the Corinth Baptist Church cemetery with  Sorrells Funeral Home and Crematory of Slocomb directing. The family will receive friends at the funeral home Wednesday from 6:00  until 8:00 p.m.

Rev. Spears was born March 7, 1930 in Geneva County to the late John J. and Hettie Outlaw Spears. He was ordained as a Southern Baptist Minister on March 12, 1967 and began proclaiming the "Good News" to the lost and encouraging believers to press toward the mark for the prize of the high calling of God. He pastored  Fellowship Baptist Church, Corinth Baptist Church, Bethany Baptist Church and Adoniram Baptist Church during his 49 years of ministry. Rev. Spears also worked as a bookkeeper for several different automobile dealerships in the local area.  He was a loving husband, father and grandfather and will be dearly missed.

In addition to his parents, his wife of 62 years, Jeanie Mae Donaldson Spears; sisters: Dessie Mae Woodham and Ruby Collins; a brother: J.B. Spears all preceded him in death.

We will remember you all in our prayers. We are so sorry for your loss, but we know we will see him in Heaven one day.
Sorry to hear about Rev. Spears. He was a good man. Praying for Stephanie, Stan, and Steve and all the damily.

I am praying for you and your family! I am so sorry about your dad but I know he is in a much better place than we are. Please know that I will continue to pray for peace, comfort and understanding.

My family extends our deepest sympathies to all of Reverend Spears family and friends. We so enjoyed the times he and Sister Spears attended the Jones Family Reunions and missed him at this last one. God is building his heavenly band of angels and has gained a great and mighty one to watch over all of us. May God bless you all with precious memories to sustain you until the day you join him at heaven's gates.