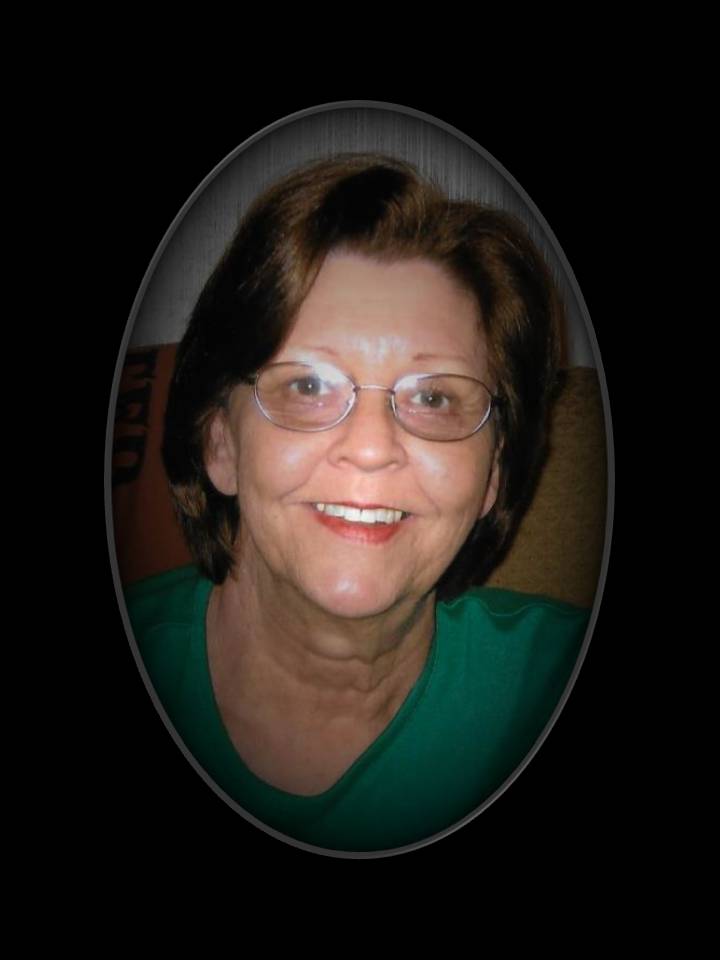 Funeral services will be held at 2:00 p.m. on Thursday, July 28, 2016 in the chapel of Sorrells Funeral Home & Crematory in Slocomb with Dr. J. Chris Adams officiating. Burial will follow in the Mt. Calvary Baptist Church Cemetery with Rev. Dan Lewis officiating.

Mrs. Hinson was born April 7, 1947 in Pavo, GA to the late Jester J. and Alice Wilson Phinazee. Cheryl possessed a sweet and precious spirit. She devoted thirteen trying yet rewarding years caring for her loving son Keith until his passing. She was a loving wife and adoring mother and Nana whose lives will forever be inspired by her goodness and loveliness. "Charm is deceitful, and beauty is fleeting; but a woman who fears the LORD is to be praised."

In addition to her parents, son, Keith Hinson and two brothers: Durwood and Gary Phinazee all preceded her in death.

Add Your Own
My thoughts and prayers are with you and the family.
To George, Holly and family. We are all so very sorry for your loss. It's hard to let go of someone you love even though you know she's in a better place, soring with the angels and she definitely fits in. It's hard to do this now, but remember the good times. She's in Gods hands now.

We (Virginia, Joyce, Vic and me) love you all.

George and family, we are so sorry we could not attend the service today. Please know that we will be praying for you and all your family. We love ya'll.
George and family:

May I extend my most sincere condolences. I have great memories of my time working with Cheryl at Fort Rucker. She was a true professional employee and so special to the staff of DOL. Cheryl was a special friend and so kind to me as a member of the staff that she supported. May our Lord comfort you and family at this time. God bless you.
Hollie, Prayers for you and your family.

Sorry for your loss, may Revelation 21:3,4 provide comfort to your family in their time of need.