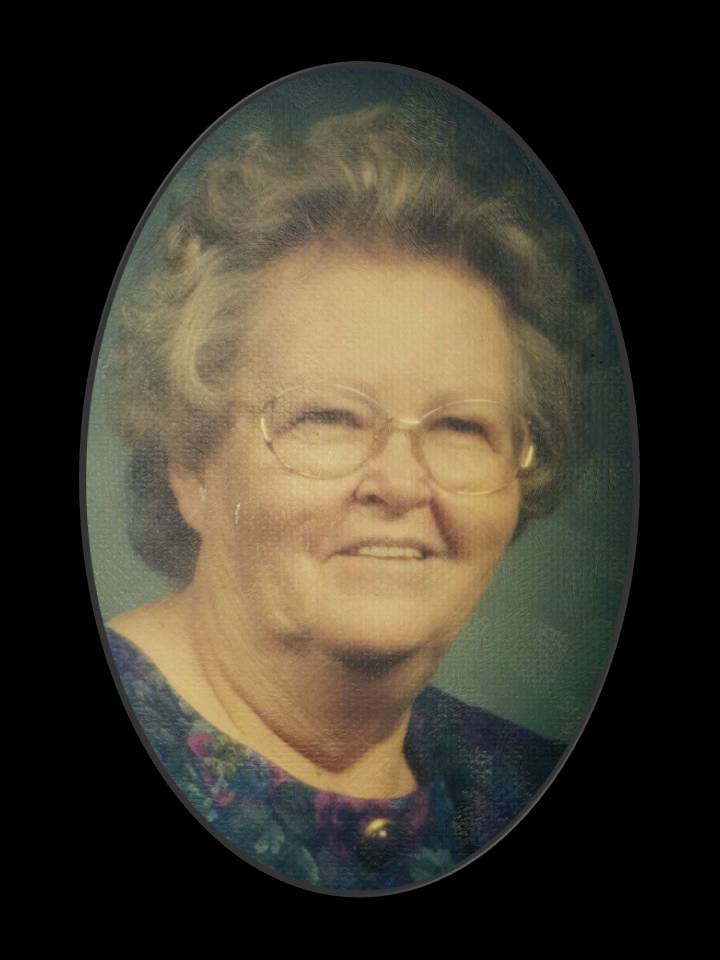 Funeral services will be held at 11:00 a.m. (CST) on Thursday, July 14, 2016 in the chapel of Sorrells Funeral Home & Crematory of Slocomb. Burial will follow at Christian Home Church in Black, AL.

The family will receive friends at the funeral home on Thursday, beginning at 10:00 a.m. and continuing until service time.

Mrs. Skipper was born November 3, 1935 in Geneva County to the late Edna Mae Sain Barton. She was of the Baptist faith.

In addition to her mother, her husband, Johnnie Skipper preceded her in death.

Add Your Own
Sorry for your loss, may Revelation 21:3,4 provide comfort to your family in their time of need.