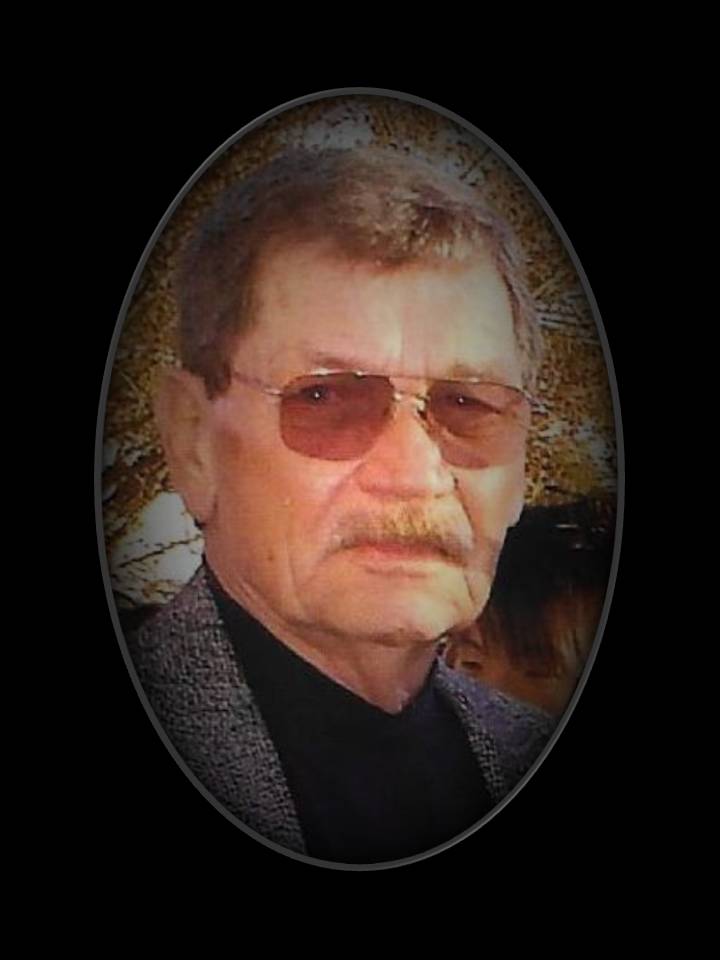 Funeral services will be held at 11:00 a.m. on Wednesday, June 29, 2016 at Slocomb First Baptist Church with Reverend David Williams officiating.  A private burial will follow at Union Baptist Church with Sorrells Funeral Home & Crematory of Slocomb directing.  The family will receive friends at the church one hour prior to service time.

Mr. Tindell was born August 31, 1936 in Geneva County to the late W.S. and Thelma White Tindell. Gene loved his Lord and was a member of Slocomb First Baptist Church. He enjoyed the outdoors, especially hunting and fishing. Gene was a caring husband, father and grandfather who will be dearly missed.

In addition to his parents, one sister, Mella Ray Upton preceded him in death.

Add Your Own
Tina so sorry to hear about Gene. I will keep you in my thoughts and prayers and if I can do anything please don't hesitate to call.
Love you,
Karen
gene was my husbands boss for many years at hedstrom company robert sure looked up to gene and thought alot of him gene was one heck of a fisherman and a person prayers to his family
Sorry to hear this. Will be praying for the family.

Our thoughts and prayers are with you Mrs Tindell!
Our sympathy to you Tina and family. He was blessed to have you as his wife and loving care giver. May you have peace and comfort.

Tina I worked with you and Cathy at Hughes Fashions many years ago. My father worked with Gene for many years at Hedstrom. I know that Gene was the love of you life. I hope that God comforts you and your family during this time in your life. I will have you in my prayers! Tonya

Sorry for your loss, may Revelation 21:3,4 provide comfort to your family in their time of need.