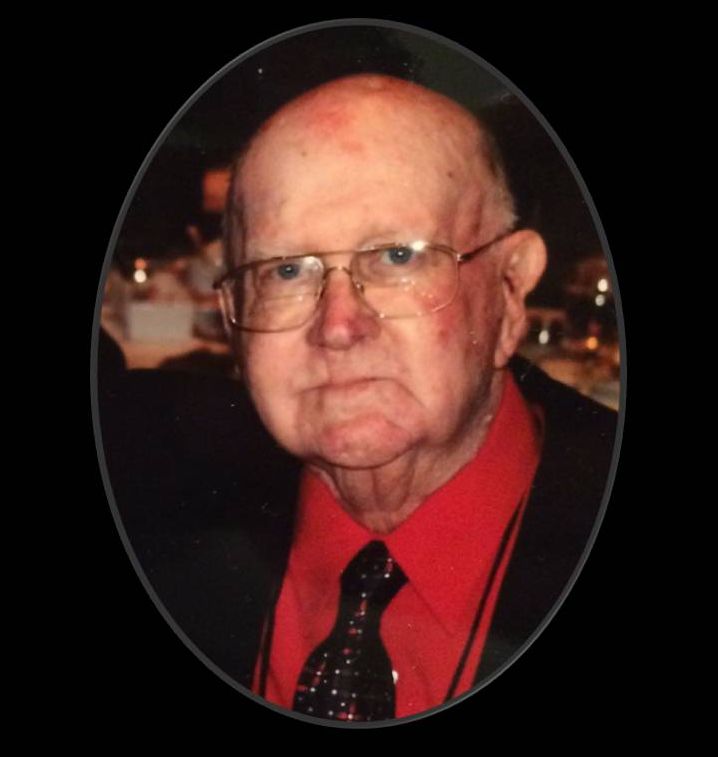 Funeral services will be held at 12:00 p.m. on Friday, May 13, 2016, in the chapel of Sorrells Funeral Home & Crematory in Slocomb. Burial will follow in the Hartford City Cemetery.

The family will receive friends at the funeral home on Friday, beginning at 10:00 a.m. and continuing until service time.

John was born June 15, 1933 in Columbus, Mississippi to the late Joe and Laverne Ballard Ussery. He worked with Wiregrass Electric Cooperative for 49 years until his retirement in 2004. He was active with the Alabama 4-H throughout his career with Wiregrass Electric and was inducted into the Alabama 4-H Wall of Fame in March, 2013. In addition, John was also active in the area Chambers of Commerce and was a past president of the Association of Alabama Fairs. He was a member of the Board of Directors for the National Peanut Festival for many years and was honored to serve as its president from 1995 until 1996. John enjoyed wood working, camping and fishing and was a member of the Steel Wheels Train Club in Hartford. He was a loving husband, father and grandfather and will be dearly missed.

Add Your Own
So Sorry for your loss. John and I worked with electric cooperatives all our lives. We worked on many projects together over the years. John was a dedicated person and a good friend. He will be missed.

Dear Ussery Family,
It breaks my heart to hear of the news of Mr. Ussery passing. It will not be the same at the Peanut Festival events without Mr. Ussery there. Your family has been a part of our family for so many years and we will truly miss Mr. Ussery. The Hartford community has lost a great man! Love to all of you!

Our thoughts and prayers are with all of you during this time. May God so richly bless.
Paul and Pat Scott
I was sorry to learn of the passing of my former neighbor on Seventh Avenue, John Ussery. He was such an asset to Hartford and leaves a legacy.

Margaret, I'm so sorry to hear of your dad's passing. May you find Peace, Love, and Understanding from the One who gives it unconditionally. My prayers, thoughts, and love are with you.