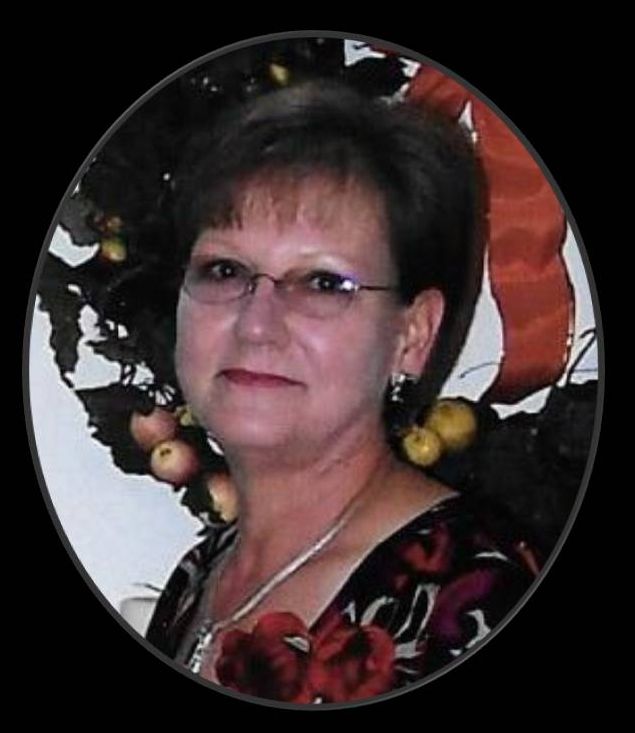 Mrs. Sharon Dianne Smith of Slocomb went home to be with the Lord Tuesday, May 10, 2016 at Flowers Hospital.  She was 62.

Funeral services will be held at 3:00 p.m. on Friday, May 13, 2016 at Pleasant Hill Baptist Church with Rev. Scott Byrd officiating.  Interment will follow in the church cemetery with Sorrells Funeral Home & Crematory of Slocomb directing.

The family will receive friends at the funeral home Thursday from 6:00 until 8:00 p.m.

Sharon was born July 29, 1953 in Houston County to Virginia Hall Killingsworth and the late John Killingsworth. She was a devoted Christian and a member of Pleasant Hill Baptist Church. Sharon was a loving wife, adoring mother, grandmother, daughter, sister and friend and will be dearly missed by all those who knew and loved her.

To the family of Sharon Smith,

My deepest sympathy goes out to all of you. Sharon was a great person and friend to everyone. She loved her family very much.

I had known Sharon for over twenty years and learned a great deal from her. She was a great mentor and friend. I will miss her with all of my heart. My prayers will be with each of you during this difficult time. God Bless.
To The Family of Mrs. Sharon Smith

I am truly sorry to hear of your loss.

Mrs.Sharon was a very loving person who not only loved her family, but the Lord as well with all her heart. I had not seen her for some time until my dad received the Lord recently. He asked us to visit with him one Sunday at pleasant Hill Bsptist Church. It was their that my family got to meet the person who had a positive influence in my life. She not only had a positive effect in my life, but my family as well.

Tom we heart broken to hear of Sharon's passing. She was a wonderful person and friend for many many years during our time at Mt. Gilead. Our prayers and thoughts are with you and the family during this painful time.

May God bless and comfort all of you during this time of loss.
Paul and Pat Scott
Praying for God's peace for you

We are praying for all of you during this difficult time. Sharon was one of the sweetest and kindest people I have ever known. I remember how being in her presence made me feel as though nothing was impossible if you prayed and asked God to help you. She was not a "holier than thou" Christian - she was a practicing and practical one, who only wanted everyone to know the Lord like she did. I haven't seen her, or any of you in many, many years, but please know that I, and Mother (Virginia Golden) send you love and prayers and hugs from Louisiana. It's going to be hard without her, I know, I can't even imagine. I remember her love for Tom, her children, her family - she just embodied the love of the Lord, and was so wonderful.

Please hug Mrs. Virginia K. for me, Kim, and all of you. You are in our thoughts and prayers, and hearts.
I imagine Heaven is a much brighter place now.