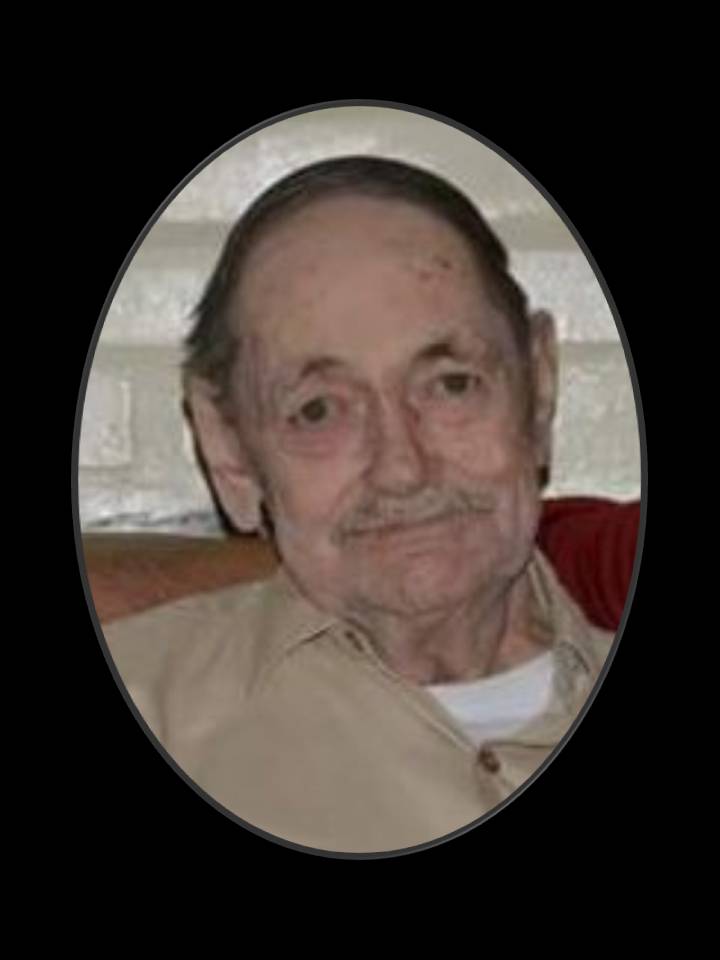 Mr. Glenn Boutwell of Slocomb passed away Monday, May 9, 2016 after an extended illness.  He was 78.

Funeral services will be held at 11:00 a.m. on Thursday, May 12, 2016 in the chapel of Sorrells Funeral Home & Crematory of Slocomb with Rev. Doug Shumate officiating.

Glenn was born July 23, 1937 in Geneva County to the late J.C. and Lucille Helms Boutwell. He loved the outdoors, fishing, hunting and spending time in his garden. He was a loving father, grandfather and will be dearly missed.

In addition to his parents, the mother of his children, Myron Jones Boutwell preceded him in death.

The family would like to thank Chelsey Lein, Kendra Duke and Jennifer Pruitt of Compassus Hospice and his sitter Ellen Switzer, for the love and care given to Glenn during his illness.

Dear Boutwell family,
I would like to extend my sincerest condolences on the passing of Mr. Glenn. Though I did not have the pleasure of knowing him personally, having had the pleasure of working with Eric leaves me with the impression he must have been a fine man to have such a fine son. I will be keeping your family in my thoughts and prayers.
With love,
Ashley S. Johnston