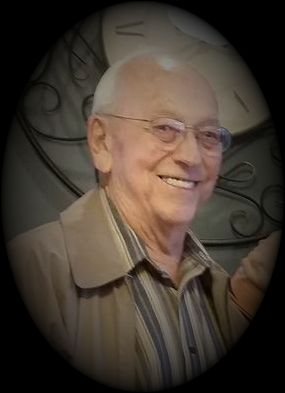 Mr. Bailey M. Hicks of Dothan went home to be with the Lord Wednesday, April 13, 2016 at his home surrounded by his loving family. He was 84.

Funeral services will be held at 2:30 p.m. on Saturday, April 16, 2016 in the chapel of Sorrells Funeral Home & Crematory in Slocomb with Rev. John Smith officiating. Interment will follow at Tabernacle Methodist Church Cemetery.

The family will receive friends at the funeral home on Saturday from 1:30 p.m. until service time.

Bailey was born February 17, 1932 in Houston County to the late Ambus J. and Lillie Etheredge Hicks. He belonged to the Ancient and Accepted Order of Scottish and York Rites of Freemasonry for over 63 years and was a member of the Ashford Masonic Lodge where he had previously served as the Worshipful Master. Bailey enjoyed fishing and spending time with his loving family.

In addition to his parents, his wife of 63 years, Edith Moody Hicks; a son, Ralph Hicks; eleven brothers and sisters preceded him in death.

Add Your Own
We are so sorry to hear of Bailey passing away. We know that it is a comfort to know that Bailey is with Edith, and in the presence of the Lord. We are praying for your family. Please let us know if there is any way that we can help you all. Love, Doug and Linda Johnson

Dear Mrs. Hicks, We are deeply saddened to hear of Mr. Hicks death. He was such a lovely man with a sweet spirit that shown through no matter how sick he was. I vividly remember my last visit with you both during one of his hospitalizations. His smile was ever so present even during his illness.

I know you have great comfort knowing he is resting in the arms of our wonderful savior. We will continue to keep you and your family in our prayers.