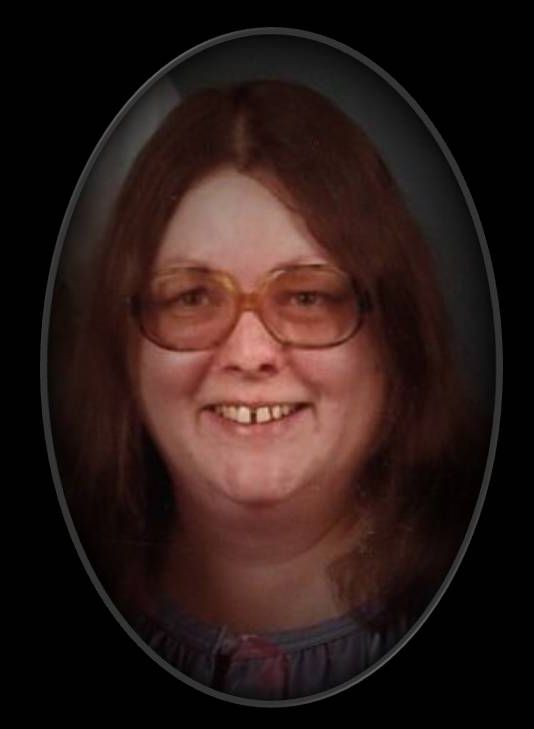 Funeral services will be held at 3:00 p.m. on Monday, April 11, 2016 in the chapel of Sorrells Funeral Home & Crematory in Slocomb with Rev. Michael Gibson and Rev. Kevin Hill officiating. Interment will follow in the Wicksburg Assembly of God Church Cemetery.

In lieu of flowers, contributions may be made to Wicksburg Assembly Of God Church Cemetery Fund, 887 State Highway 103, Slocomb, AL 36375.

Betty was born September 10, 1947 in Kenosha, WI to the late Walter Marx and Margaret Smith. She married Robert Webb on November 8, 1968 and they where happily married for 48 years. She worked at Ft. Rucker and retired after 40 years of service. Betty will be remembered for her holiday cooking, Christmas cookies and German chocolate cakes. She will be greatly missed by her family, friends and community.

In addition to her parents, one son, Jeremy Webb and her step-father, Hugh Smith preceded her in death.

Add Your Own
Our prayers and thoughts will be with you tomorrow and the days to come. We grieve with you for Betty's loss. I have many family memories that include Betty. She will be missed. Love you all.
I am so sad to hear of Betty's passing. She was a very dear friend (sister) to me.