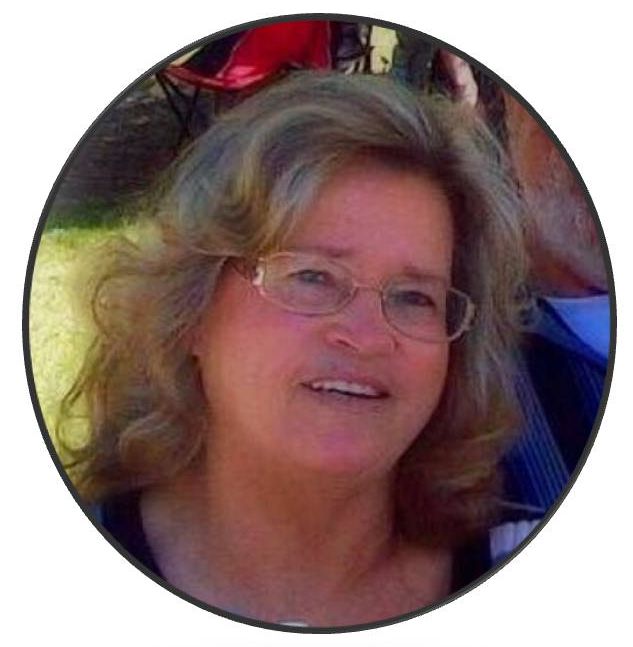 Mrs. Margaret Walker Spivey of Fadette passed away Saturday, April 2, 2016 at UAB Hospital in Birmingham. She was 69.

Funeral services will be held at 2:00 p.m. on Wednesday, April 6, 2016 in the chapel of Sorrells Funeral Home & Crematory in Slocomb. Burial will follow at Christian Home Baptist Church Cemetery.

Mrs. Spivey was born January 19, 1947 in Phoenix, Arizona to the late James Marvin and Margaret Rogers Volkmer. She was a woman of strength and possessed a kind heart for people. Margaret loved her children and always made sure life was special and never gave up on them.

In addition to her parents her husband, Terry Spivey and four siblings preceded her in death.

We offer our deepest sympathy in your time of loss

So sorry to hear the passing of your mother. Prayers going up

I am so sorry for your family's loss. Praying for strength, mercy and comfort for the days ahead. Paul and Rhonda (Turner) Brasfield

I will miss my dear cousin. I wish I could have got to see her one more time and have given her a huge hug.