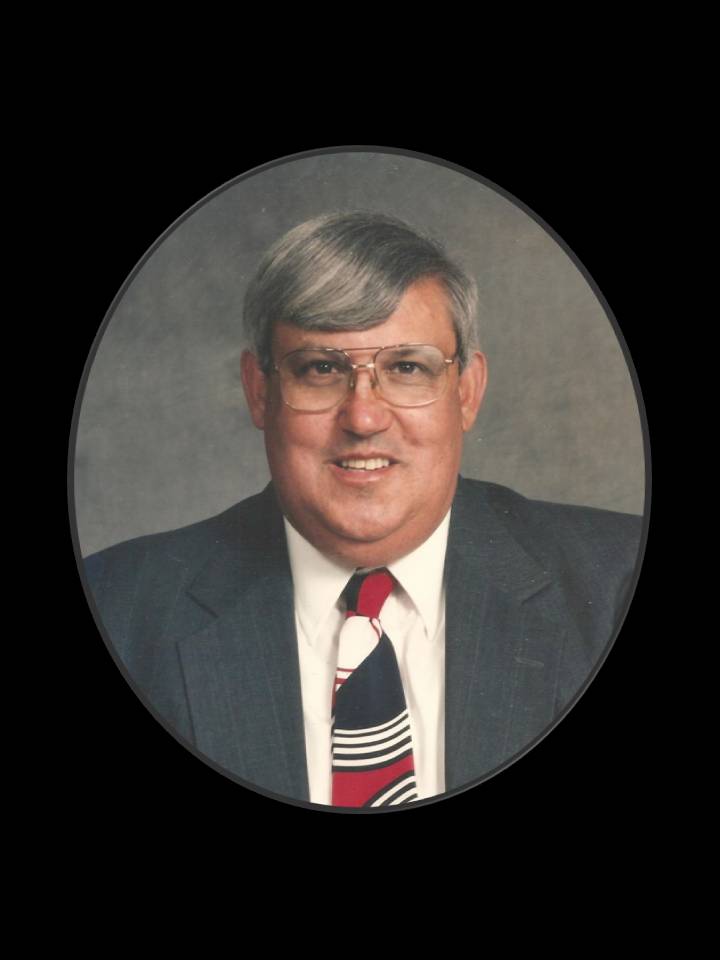 Rev. Charles Edward Littlefield of Taylor went home to be with the Lord Friday, April 1, 2016 at his home. He was 65.

Funeral services will be held at 2:00 p.m. on Sunday, April 3, 2016 in the Taylor Assembly of God Church with Rev. Greg Doss, Dr. Chalen Campbell and Dr. Max McKinney officiating. Burial will follow in the  church cemetery with Sorrells Funeral Home & Crematory of Slocomb directing.

Charles had a heart for missions and it was his desire that instead of flowers, contributions be made to the Alabama District of the Assemblies of God, 5919 Carmichael Road, Montgomery, AL 36117 in his memory.

Rev. Littlefield was born June 18, 1950 in Dothan to the late Mr. C. Ralph and Rev. Myrtle Habbard Littlefield. Rev. Littlefield was a dedicated servant of Christ and was ordained with the General Council of the Assemblies of God in April 1991. He pastored Fadette Assembly of God, Taylor Assembly of God and Faith Christian Center Assembly of God in Ozark during his ministry. He served the Alabama District of the Assemblies of God as Secretary/Treasurer, Assistant Presbyter and Presbyter in the Dothan and Enterprise sections.  He was a loving husband, father and grandfather who will be dearly missed.

My heart goes out to you and the entire family.
Bro. Charles was very special to us and he will be greatly missed. Heaven just received a very special Angel.

My heart is heavy for the loss of Brother Charles, but the assurance that he is present with Jesus makes this a celebration of his homecoming in HEAVEN. Prayers to the family.

family is in my thoughts and prayers

Dear Pat and family: Max and I will keep remembering you in prayer. Sharon Thompson
To the Littlefield Family, may God continue to hold you in his loving arms as you go thru this difficult time. Our thoughts and prayers will be with you.
Rest in peace Brother Charles! I'll never forget you. You were so genuine! Prayers for the family!

So sorry for your loss. He was a great man and loving soul. He will be greatly missed. Prayers of comfort for your family.

Our thoughts and prayers are with you in your time of sorrow. Mr. Littlefield will be missed. He was a good Christian man.
Pat, I am very sorry to read of your loss. Please know that you and your family will be in my thoughts and prayers.
We met Bro Charles through our sister/brother-in-law, Diane & Edward Sorrells. Bro Charles was very kind to us. Even though we were in another State he shared with our family how the Lord had directed him to pray for us & shared what he felt impressed of the Lord. I just read a word from Bro Charles in my journal in the last few weeks. What a blessing to have known Bro Charles! I know he & Edward are having a grand time in heaven. Our deepest sympathy & prayers to each of you.
I was out of the area when Rev. Littlefield passed away and just learned of his passing today. My prayers for the family are being said. Although I didn't know him well I know he was loved by many
One of the sweetest people I had the pleasure of knowing. His smile could change any day into sunshine. He made the best teacakes I have ever had. He will be greatly missed but I know he is in heaven with our Father and is probably baking teacakes for everyone.