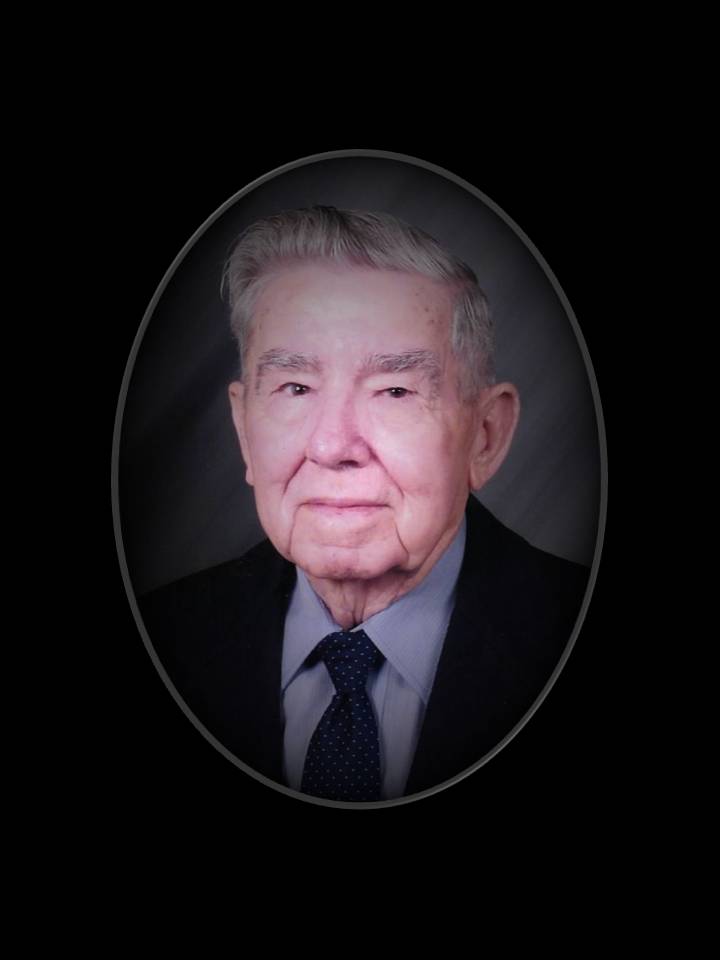 Mr. Horace Irvin McCall of Hartford went home to be with the Lord Monday, March 14, 2016 at his home surrounded by his devoted family. He was 85.

Funeral services will be held at 2:00 p.m. on Thursday, March 17, 2016 at Union Baptist Church with Rev. John Johnson and Rev. Don Hamilton officiating. Burial will follow in the church cemetery with Sorrells Funeral Home & Crematory of Slocomb directing.

Mr. McCall was born May 12, 1930 in Geneva County to the late Nathan Irvin and Willie Margaret Tharpe McCall. He served his country honorably in the United States Army during the Korean conflict. After his service, he managed an A&P Grocery and started his own business, Mack's Cab Co., in Petersburg, VA. He returned to Geneva County, AL  in 1969 where he worked as a recruiter and salesman for various firms until his retirement. He was a loving husband and devoted father, grandfather and great grandfather and will be dearly missed.

In addition to his parents, his wife of 52 years, Myrtle Marie Bachtel McCall; son Kevin Laine McCall; four sisters and two brothers preceded him in death.

Add Your Own
We are so sorry for the loss of Mr. Horace. He was such a sweet man and will be deeply missed. All of you are in our thoughts and prayers during this difficult time. Praying for comfort, peace and strength for all of you. We love y'all very much.
Words can not express my love for your family. Horace was like a second father to me for my highschool years and after my own father passed. Growing up with ya'll, primarily Cindy, was an adventure, great times and learning experiences. I love you all and will miss your Dad always. If you need anything, please call.
Carol
RIP to one of the best uncles a girl could ask for....I will miss your warm smile and kind soul. Please tell my memaw hello for me. Love you. The McCutcheon family, Mattie & Frank Vaughan
No matter how old we are, our Daddy is always our hero, our knight in shinning armour and the first man in our life that would fight to his death to save us from all harm. You will always be daddy's little girl. Sam and I are truly sorry for your loss. God Bless you and May all of your family and friends find peace and mercy with his passing. We Love you so much. Revelations 21:4.