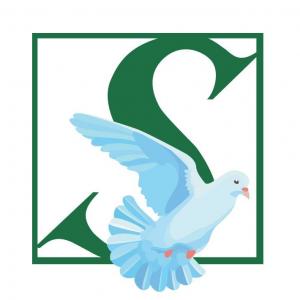 Mr. Charlie Clifton Yeomans of Hartford passed away Monday, November 30 at Flowers Hospital. He was 75.

Funeral services will be held at 11:00 a.m. on Thursday, December 3 in the chapel of Sorrells Funeral Home  with Pastor Gerald Shepard officiating. Burial will follow in the Hartford City Cemetery with Sorrells Funeral Home & Crematory of Slocomb directing. The family will receive friends at the funeral home on Wednesday from 5:00 until 7:00 p.m.

Mr. Yeomans was born May 30, 1940 in Geneva County to the late Earlie C. and Pearlie Goodwin Yeomans. He retired as a plumber and electrician. A son, Franky Yeomans and grandchild, Heather Lord preceded him in death.