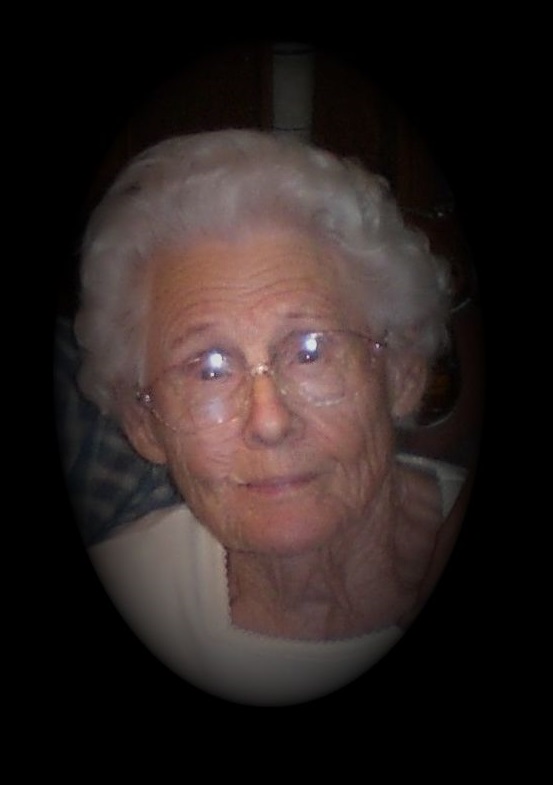 Mrs. Jean Harris Kennedy of Hartford passed away Monday, October 12, 2015, at Flowers Hospital. She was 92.

Mrs. Kennedy was born May 4, 1923, in Slocomb, AL, to the late William Ernest and Vassie Elizabeth Harris. She was a devoted wife, mother, grandmother and great-grandmother. Mrs. Kennedy loved her family, especially the little ones. She spent many an hour playing on the floor with her grandchildren and great-grandchildren. They all loved her because she delighted in spending time with them. It was special to be the recipient of one of her famous “Jeannie-Grams”. She could always make room for one more at her dining room table where her family shared many happy meals together.

Mrs. Kennedy was a member of the Hartford Baptist Church and was the church organist for many years. She taught kindergarten at Geneva County Elementary School and was one of the first public kindergarten teachers in the State of Alabama. She was an avid bridge player but she enjoyed the people more than the game. Her special ministry in her later years was to send homemade greeting cards to her family and friends.

In addition to her parents, Jean was preceded in death by her son, William Harris Kennedy; sister, Mary Harris Snell and brother, William Green Harris.

Graveside services will be held at 9:00 a.m. on Wednesday, October 14, 2015, in the Hartford City Cemetery with Sorrells Funeral Home & Crematory of Slocomb directing.

In lieu of flowers contributions may be made to the Hartford Baptist Church Music Program, 105 E. Burch Street, Hartford, AL 36344 or the March of Dimes, 1275 Mamaroneck Avenue, White Plains, NY 10605 in honor of Mrs. Kennedy

Praying for the entire family. May God be with you during this difficult time. We only knew Mrs. Kennedy for a short time, many years ago, but remember her fondly. She was so kind to us and was a very sweet lady.