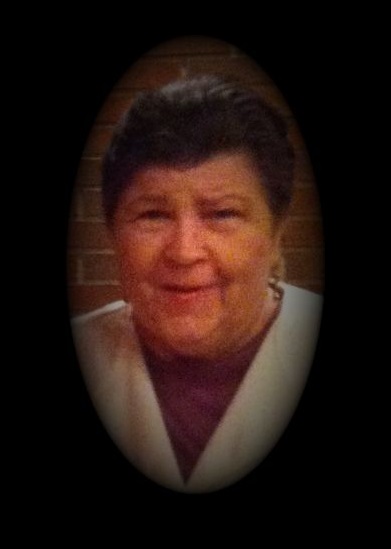 Funeral services will be held at 2:00 p.m., Tuesday, September 1, 2015 in the chapel of Sorrells Funeral Home & Crematory in Slocomb with Chaplain Eddie Biss officiating.  Interment will follow in the Hartford City Cemetery.  The family will receive friends at the funeral home from 1:00 p.m. until service time. In lieu of flowers, the family requests that you honor Joyce's memory with your contribution to Shriners Children's Hospital,  2900 N. Rocky Point Drive, Tampa, FL 33607.

Joyce was born  April 6, 1943 in Coffee County to the late Dewey and Vassie Barfield. She was a devoted wife and adoring mother and grandmother who will be dearly missed.

In addition to her parents, three brothers: Gerald , D.J., and Bob Barfield; and one sister, Edna Crutchfield preceded her in death.

The family would like to express their appreciation to the entire staff of Gentiva Hospice for their kindness and loving care.