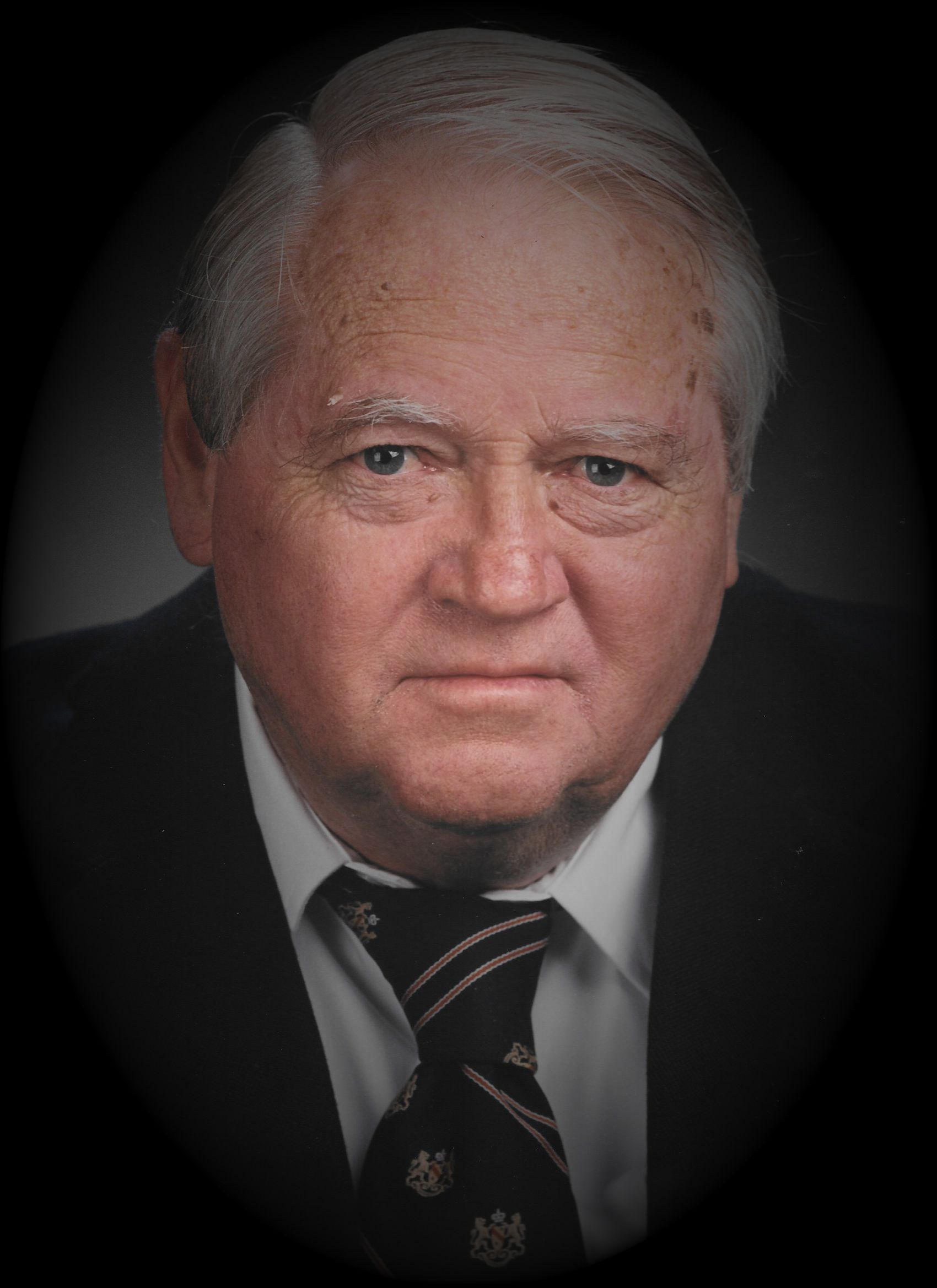 Funeral services will be held at 10:00 a.m. on Wednesday, July 29, 2015 at Malvern Baptist Church with Rev. Larry Newton and Pastor Patrick Trawick officiating. Burial will follow in the church cemetery with Rev. Hosea Parker officiating and Sorrells Funeral Home & Crematory of Slocomb directing.

The family will receive friends at the funeral home on Tuesday from 6:00 until 8:00 p.m.

Flowers will be accepted or donations may be made to Malvern Baptist Church, P.O. Box 97, Malvern, AL 36349.

Mr. Bass was born February 7, 1936 in Geneva County to the late Alexander Bell Bass and Ellie Mack Warr Bass. He was a 1954 graduate of Slocomb High School and later spent four years in the US Navy, serving aboard the USS Essex. His tour included over 30 countries, island and states. Serving his country was one of his greatest honors. At the end of his naval career he attended and graduated in 1961 from Southern Tech, an affiliate of Georgia Tech with a degree in Electrical Engineering. He was an electrical contractor in Georgia and Alabama until his retirement. He served on the Board of Trustees for Slocomb High School and was instrumental in acquiring the land upon which the current school was built. He also served on the Board of Trustees for Wiregrass Medical Center. He was active in civic affairs for the City of Malvern and served as a deacon for Malvern Baptist Church. He enjoyed living on his farm in Malvern and raising his cattle and his horse, Sunshine.

In addition to his parents, an infant daughter and a brother, Ray Dean Bass preceded him in death.

The family would like to thank Gentiva Hospice of Dothan for the attentiveness and care they received during Mr. Bass's illness.

Add Your Own
Out prayers are for the family of James Bass to have peace and comfort in this time of loss. James was a dear friend from many years back as we played, camped and fished together. He and Ray were like brothers to me and my brothers.

Sorry we could not be with your family at the time of Mr.James passing. Each of you are in our thoughts and prayers!