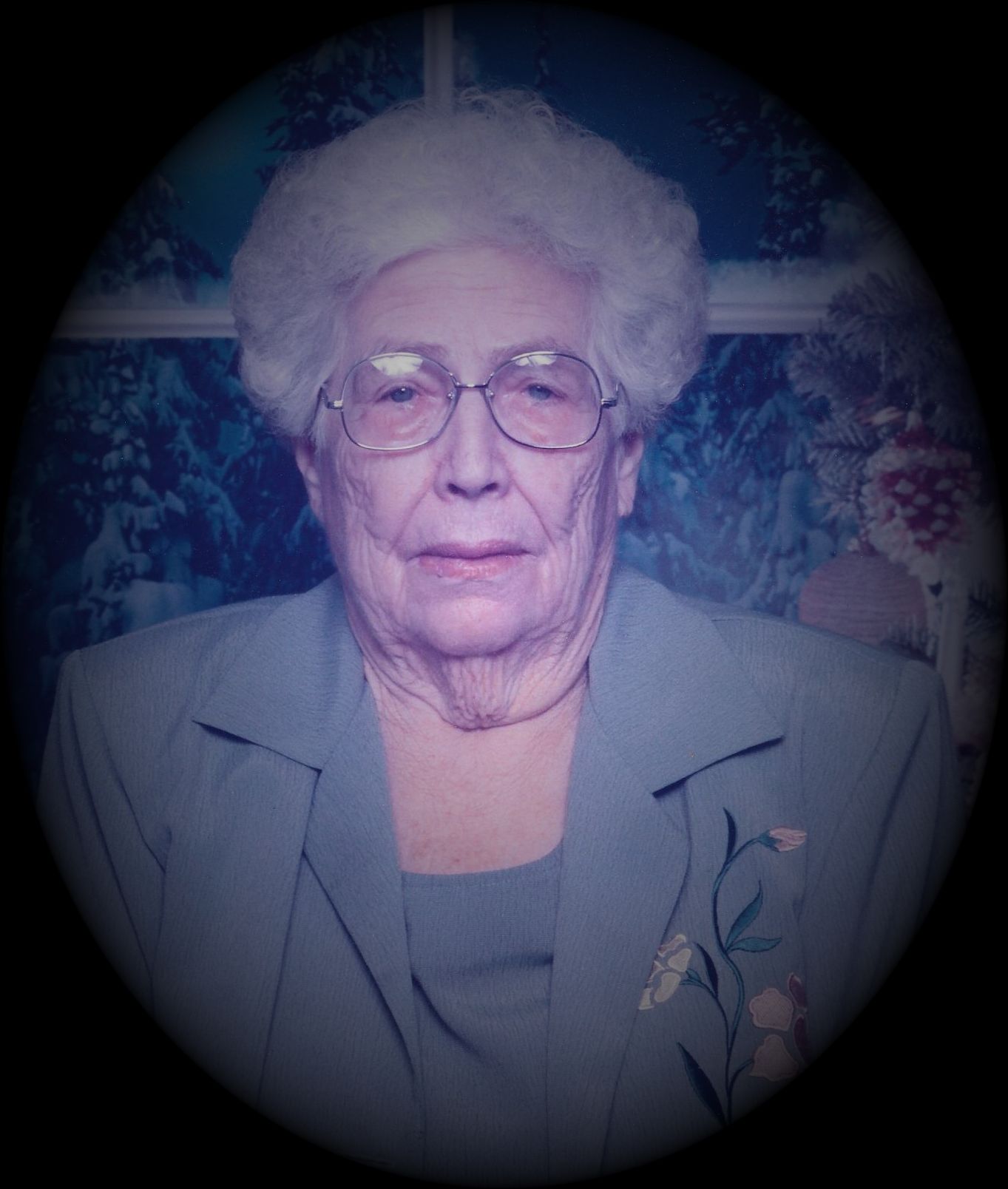 Mrs. Dessie Mae Spears Woodham of Slocomb passed away Friday, June 26, 2015 at Westside Terrace.  She was 91.

Funeral services will be held at 2:00 p.m. on Sunday, June 28, 2015 in the chapel of Sorrells Funeral Home & Crematory in Slocomb with Dr. Mike Shirah and Rev. Tommy White officiating.  Interment will follow in the Christian Home Baptist Church Cemetery.

The family will receive friends at the funeral home Saturday from 6:00 until 8:00 p.m. Flowers will be accepted or contributions may be made in her memory to Christian Home Baptist Church, 669 Corner Rd., Slocomb, AL 36375.

Mrs. Dessie was born October 28, 1923 in Geneva County to the late Rev. John J. and Hettie Outlaw Spears. Mrs. Woodham was a kind and loving Christian woman who loved her children, grandchildren and all her family. Mrs. Dessie loved sewing and making her own clothes until she was 85 years old. She especially enjoyed making dolls which she entered in the Peanut Festival and placed every year for seven years. She generously gave some of her dolls to Alzheimer patients. Mrs. Woodham enjoyed reading, especially her bible and her puzzle books. She loved to bake cakes and many people have enjoyed her cakes when there was sickness, during a death or just because she thought they would enjoy them. She retired from Van Heusen after forty years and was the oldest member of Christian Home Baptist Church.

In addition to her parents; husband, Ponie B. Woodham; daughter, Sandra and brother, J.B. Spears preceded her in death.

The family would like to thank Westside Terrace for the care that was given to their mother. A very special thank you to Dr. Crockett for his care for the last 25 years and especially during her recent illness.

I wish to send my condolences to the family, I was in Alabama on vacation when she passed away but I did not know she passed. God Be with you all ,she was a wonderful lady.