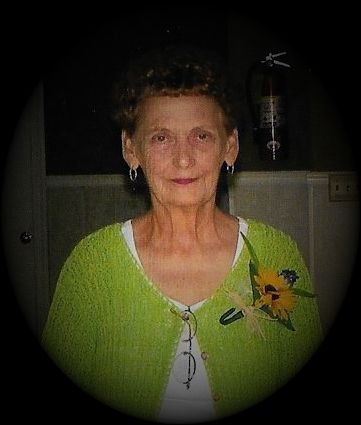 Mrs. Grace Gilley of Wicksburg went to her heavenly home Thursday, June 11, 2015 following an extended illness. She was 71.

Funeral services will be held at 4:00 p.m. on Sunday, June 14, 2015 at Goodwater Free Will Baptist Church with Rev. Jeff Lunsford officiating. Burial will follow in the church cemetery with Sorrells Funeral Home & Crematory of Slocomb directing.

Mrs. Gilley was born September 23, 1943 in Geneva County to the late Dallas and Christine Bowden Thomley. She was a graduate of Wicksburg High School and a longtime member of Goodwater Free Will Baptist Church. Grace was a loving and caring mother, grandmother, great grandmother , dear sister and friend to all who knew her. She loved her family with all her heart and will be greatly missed.

In addition to her parents her beloved husband of 47 years, Robert Earl Gilley preceded her in death.

Add Your Own
Wow,I am so hard Broken to hear about Ms.Gilley passing.We have always love and Adored her and her family.
We have been just like family for several years.We are praying for you Donna and the entire Gilley Family.Ms.Gilley was sweetie Women in the World.And,Have the greatest Family ...That,loved and support her sweet spirit.She will be miss.